On the fateful night of July 7, former Dallas Police Chief David Brown decided to kill the man who had slain five Dallas officers hours earlier. He has no regrets about making that decision.

"We had been negotiating for three and a half hours," Brown told FOX4's Shaun Rabb. "They had been at work for over 12 hours and I was unwilling to have another officer seriously injured or killed. It was the right decision to weaponize that robot, strap a pound of C4, roll it down that hallway, ratchet up negotiations and press the button and kill him."

Brown still constantly thinks about that night. But he realizes that the families of the fallen officers will be grieving the hardest.

"Over and over again, all the time, and its always gut-wrenching and very emotional." Brown said. "The anniversary coming up it's just bubbling up the emotions again, not just for me, but this is about those families who miss their loved ones and those kids of those officers who are grieving missing their daddy."

That night caused a lot of uproar, but Brown does no think that the country has made significant progress since it happened.

"We've made progress but every time a viral video is played we take two steps back," Brown said. "There's been no significant change in this country when all you do is protest. None."

Brown thinks that the Black Lives Matter movement has done a good job of spreading awareness, but the protests have not led to any changes. He shared what he thinks needs to be done make tangible changes.

"The next step for this movement for people of color in relationships with the community is for you to do what I did. Put some skin in the game," Brown said.

In Brown's new book, Called to Rise, he touches on a variety of topics, including his son being killed by police after killing a citizen. Brown's son had an undiagnosed mental illness.

Brown talked about how mental illness is behind a lot of shootings in America.

Brown was Dallas Police Chief from 2010 to 2016.The city manager is currently going through the process of narrowing down a list of seven candidates to find his replacement. 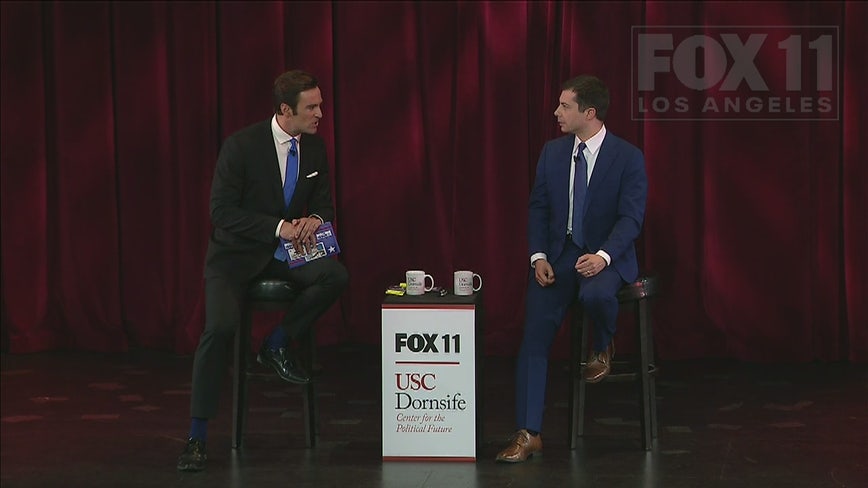