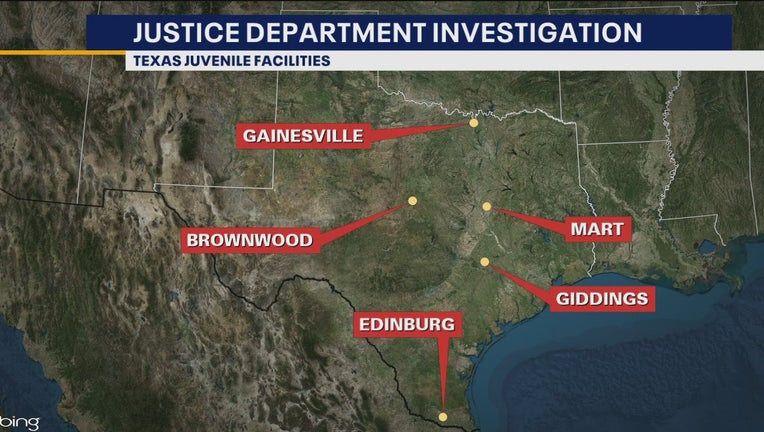 AUSTIN, Texas - The Justice Department on Wednesday launched an investigation into allegations of widespread mistreatment at Texas' embattled youth lockups, where at least 11 staffers have been arrested on sexual abuse charges in recent years.

The move by the Biden administration is the latest sign of trouble for the Texas Juvenile Justice Department, which for more than a decade has been beset by scandal, staff shakeups and investigations into allegations of abuse. Just last week, a former coach at a West Texas facility was arrested on charges alleging that he touched the breast of an 18-year-old in custody.

The announcement comes a year after advocates in Texas filed a complaint with federal investigators that outlined "grave problems" at the state's five youth lockups. Texas put more than 800 youths in state juvenile detention in 2019, which was more than any other state, according

"Being subjected to harmful conditions does not rehabilitate children, it only leads to worse life outcomes," said Kristen Clarke, assistant attorney general for the Justice Department’s Civil Rights Division.

Texas will cooperate with the federal investigation, said Renae Eze, a spokeswoman for Republican Gov. Greg Abbott. In July, Abbott ordered a new investigation into the agency following reports of mistreatment by staff.

In 2007, Texas lawmakers shuttered youth lockups across the state after authorities believed at least 13 boys in custody had been sexually abused. Five juvenile lockups remain today but are spread out in rural areas, which juvenile advocates say has made finding and retaining qualified officers difficult.