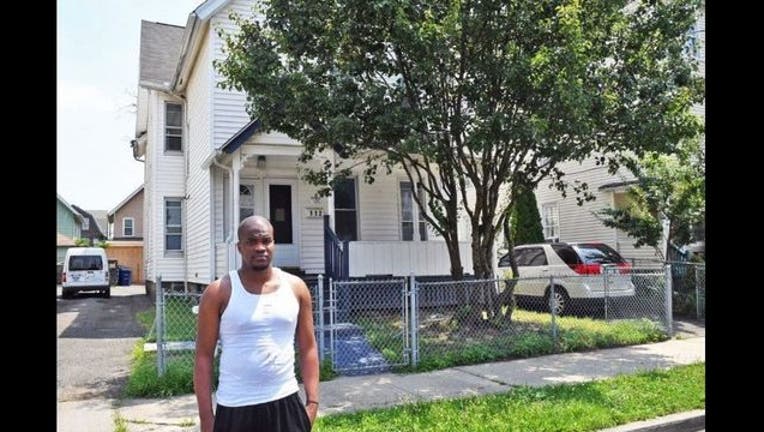 Aaron Tucker, an ex-inmate who served two years in prison, missed a job interview so he could save a man's life instead. Photo via GoFundMe

WESTPORT, Conn. (AP/WJBK - A former inmate on his way to a job interview is being lauded for helping the driver of a car that flipped over on a Connecticut highway.

Aaron Tucker was traveling by bus through Westport Wednesday when he saw the crash and jumped off to help the driver.

Tucker, who lives in a Bridgeport halfway house, helped rescue the driver from the smoking car and wrapped his dress shirt around the man's head to stop a wound from bleeding.

"I asked the bus driver, 'Are you going to help?'" he told WABC. "He said, 'No, and if you get out, I'm going to leave you.' I seen the car smoking up, and the bus driver was still talking. The car started smoking, so I just ran out."

The bus left the scene and Tucker missed his interview. But he says he's since gotten other job offers.

He tells WABC it was "the right thing" to do.

"It's all right to hear people saying I'm a hero, that's their point of view," he said. "But to me, if it happened again, I'm going to continue to do it, because it's the right thing."

A GoFundMe was set up to raise money for Tucker and his 21-month-old son. It has raised more than $51,000 in just three days.

Tucker served nearly two years in prison on a weapons charge. He insists that he's not a hero, but does want to be one to his son.