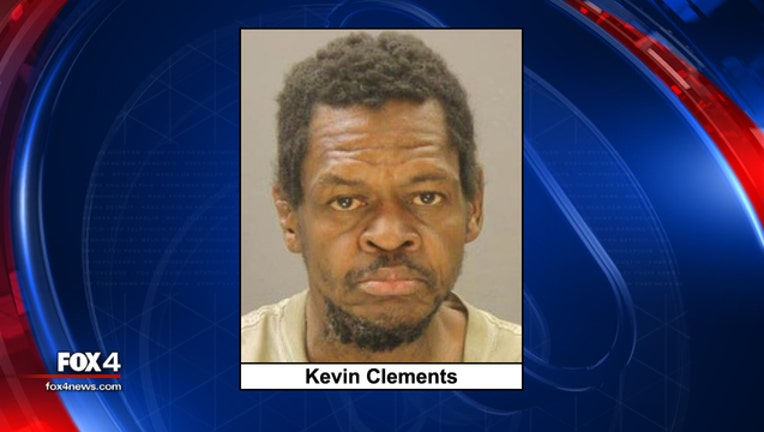 DALLAS - Dallas Area Rapid Transit police are investigating claims that a 12-year-old girl was molested while waiting for a train for a school field trip.

A spokesman for DART said it happened Tuesday morning as the girl and other students were standing on the Cityplace Station platform. She told an adult chaperone that a man had touched her inappropriately on her anus.

DART police officers questioned 56-year-old Kevin Clements and then took him into custody for indecency with a child and outstanding warrants.

Police said Clements has more than a dozen criminal trespassing convictions and was sentenced to two years in prison after pleading guilty to assaulting a public servant in 2005.