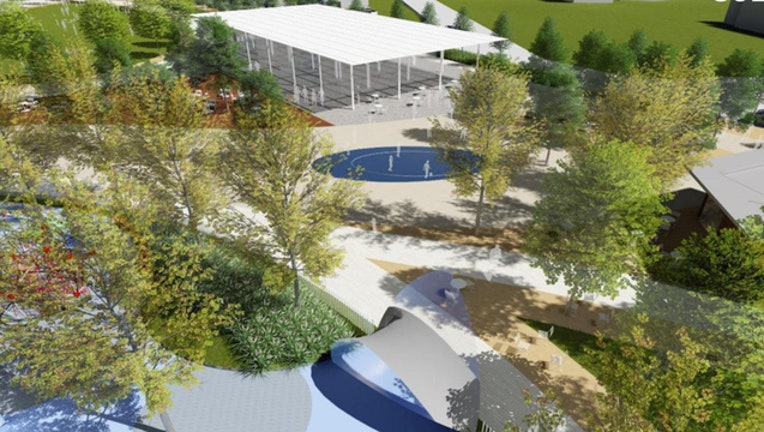 The new deck park would be near the Dallas Zoo, over Interstate 35. It would be larger than Klyde Warren Park, and would form a link between Oak Cliff and the Dallas Zoo.

The vote was not unanimous, as councilwoman Jennifer Staubach Gates is concerned that the park could become more expensive.

"I don't want it to be another project, like so many have complained about in the past where it's someone's dream," Gates said. "If it's there, and we're looking at a slab of concrete and then we can't do anything more and then we're coming back to the city council saying this is going to cost us more."

Mayor Pro Tem Dwaine Caraway, who represents the district where the new deck park would be located, says that money spent on North Dallas parks does not receive as much scrutiny.

Currently, the price tag for the deck park is $135 million. The Regional Transportation Council has offered to chip in $45 million but the city would have to come up with the rest.

The $7 million general fund dollars would need to be combined with bond money that voters may be asked to approve in November.