Texan sculptor Barvo Walker will be sculpting the memorial statue for the five Dallas officers that were killed in the ambush shootings last year.

This project will be emotional for Walker, as he calls Texas home and has a special appreciation towards police.

"I have a real affinity for police," Walker said. "I know they get a lot of criticism, but we would in a very unsafe world if we didn't have police. In my opinion they are underpaid."

The sculpture will be 12-14 feet high with an 8-foot "relief", an art structure that represents of the City of Dallas.

"The relief reflects old Dallas. It has the longhorns in it, that are downtown, it has the cabin, and it has the new modern bridges, the modern city," Walker said. "It represents Dallas as it was in the past, and is now in the present, and hopefully what it'll be in the future."

The sculpture will also include a depiction of the faces of the five slain officers. Lastly, it will have two wreaths: one with the shield of DPD in the center and the other with a shield honoring the DART officer who was killed in the attack.

Walker will show the bust to the families before the statue is released, to make sure the heads of the officers look right.

He hopes that the statue will honor the city, and how it responded to the crisis.

"What I want is something that will honor those five men but will also honor the City of Dallas," he said. "The way they handled the situation when it occurred. And not only those five fallen men, but the number of people that were injured that day."

Walker says he submitted multiple drawings of the proposed statue before police accepted the one that he will be using. They like the current design a lot.

The sculpture will go up in front of the flag poles at the Jack Evans Police Headquarters on Lamar Street. 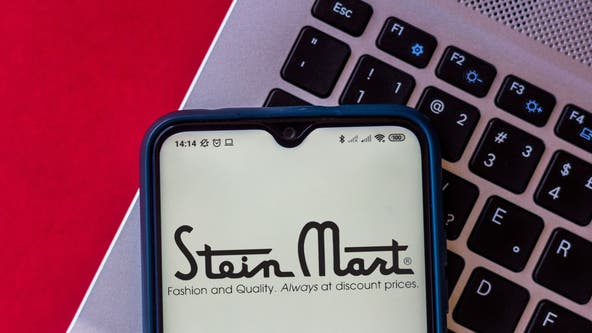 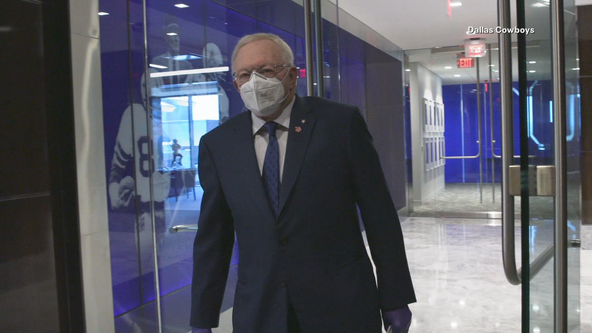