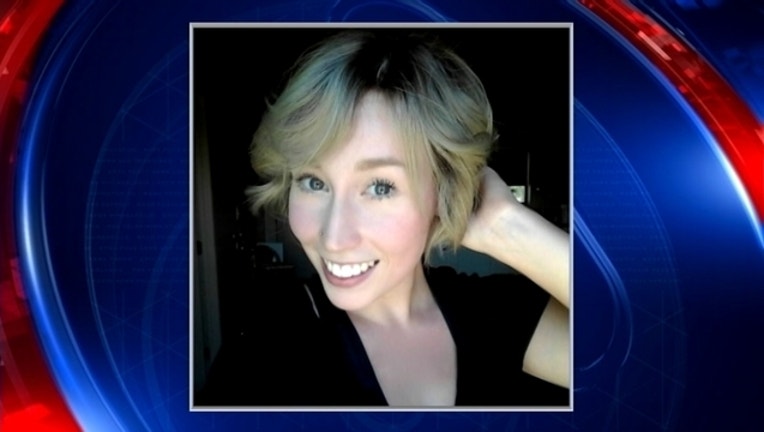 Bond has been reduced for a suspect in the murder case of college student and North Texas resident Zuzu Verk.

Chris Estrada's bond for one count of tampering with evidence by concealing a human corpse was reduced to $175,000 in Alpine on Wednesday.

Bond for another count of tampering with evidence was reduced to $50,000.

Estrada’s friend Robert Fabian is still being held and is charged with Verk's murder. He was arrested in February for the Oct. 2016 murder of Verk.