Nearly one month after four Community High School students were killed in a car crash in Lavon, people came together Sunday to support the families impacted by the tragedy.

ROYSE CITY, Texas - Nearly one month after four Community High School students were killed in a car crash in Lavon, people came together Sunday to support the families impacted by the tragedy.

The deadly crash happened on November 5, near the intersection of North State Highway 78 and Business 78/Main Street.

Nearly 100 people showed up at Southern Junction in Royse City for a benefit.

Musicians donated their time, and a number of donated prizes were raffled off.

The money is going directly to the families of the teenagers killed.

Some say music is for healing, and the Community High School community is working to heal after four students were killed in what the Lavon police chief called one of the most horrific car crashes he’s ever seen. 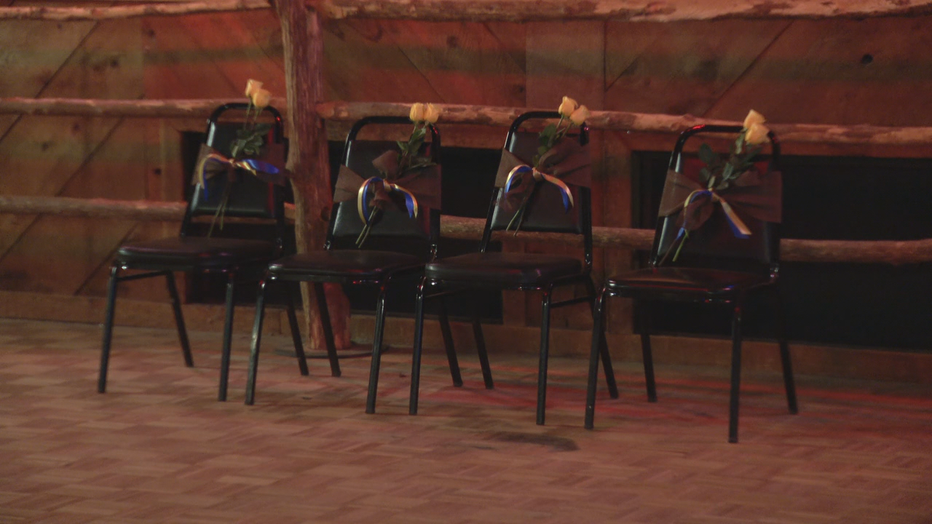 Nearby, four sets of initials on a guitar represented the teenagers killed. 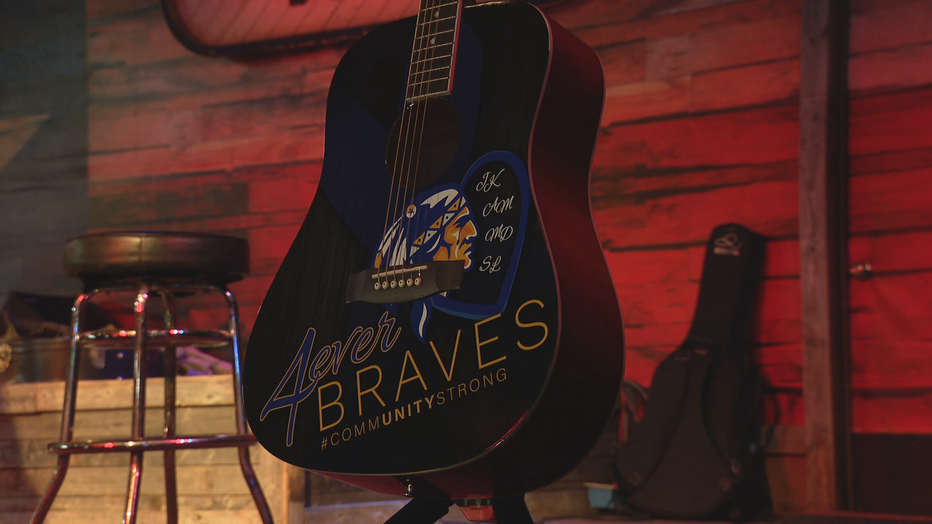 Jordan Kidd, Andrew Miller, Secily Lackey, and Marilynn Dominguez died when the pickup they were in crashed on the evening of Nov. 5.

The teen who was driving lost control and drove into the path of a van.

“Today is to celebrate those sweet babies,” Kristin Moore said.

Moore is a neighbor to the Miller family, who lost their son Andrew.

She organized a benefit concert on Sunday where a number of items were raffled off and they’re accepting donations. Some gave as much as $1,000.

It’s all going to the families directly affected.

“If I can in any way take the burden off any of their bills or help them pay for anything whatsoever, this is how I know to do it,” Moore added. 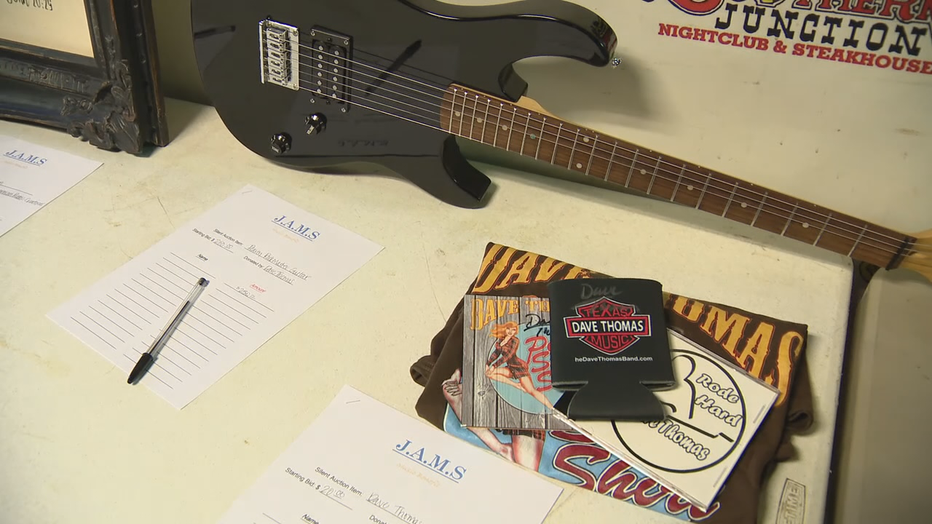 A number of regional musicians played for free.

“This town is like every town I’ve ever seen in Texas when it comes to small towns,” singer/songwriter Matt Caldwell said.

Caldwell is a graduate of Community High, where the kids went to school. One of the victims was a friend to his family.

“You know, these families are still here dealing with this, so hopefully this kind of lets them now that they’re not alone in the situation,” Caldwell added.

Moving forward won’t be easy, but the hope is that through donations and song, the families of those affected will feel that they’re not alone.

“It’s almost a feeling you can’t explain. You just have to feel it,” Moore said. 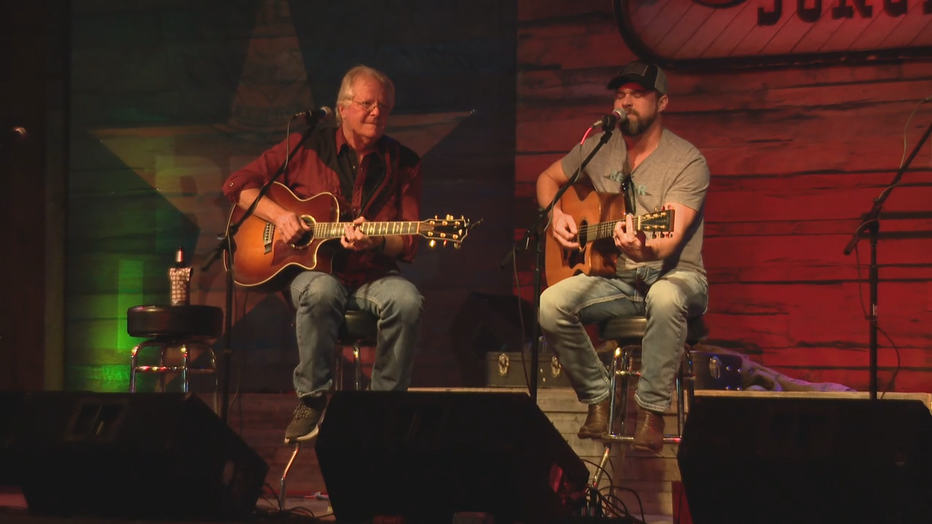