The shots were fired in the parking lot, hitting an adult and a child.

Officers were called to the school just before 7 p.m. for a reported shooting. The shots were fired in the parking lot, hitting an adult and a child.

Both were taken to the hospital and are expected to survive.

A spokesperson for Crowley ISD said there was a youth basketball game going on at that time, but it was not a Crowley ISD event. 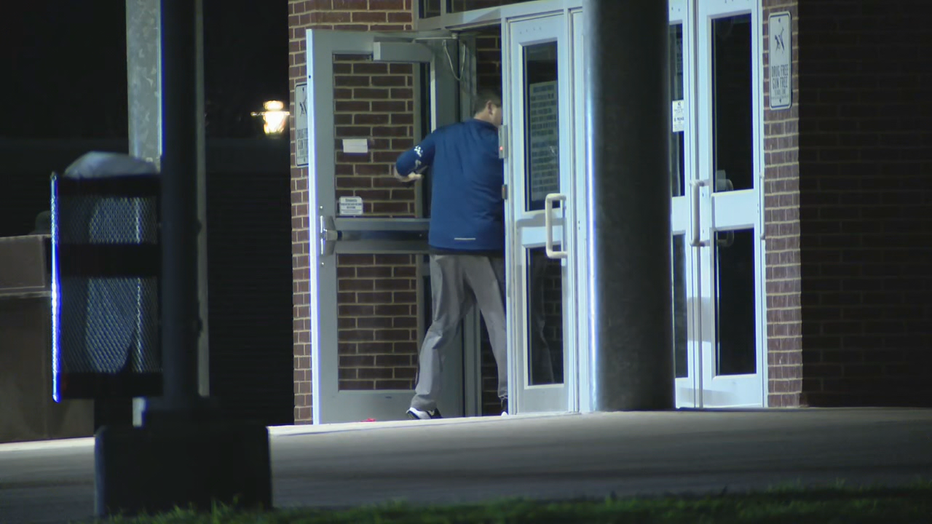 "It's very alarming because it was at a school event, a district facility, it was not a district event, we are happy no lives were lost," said Ivan Gomez, FWPD.

Police are investigating the possibility of there being more than one shooter.