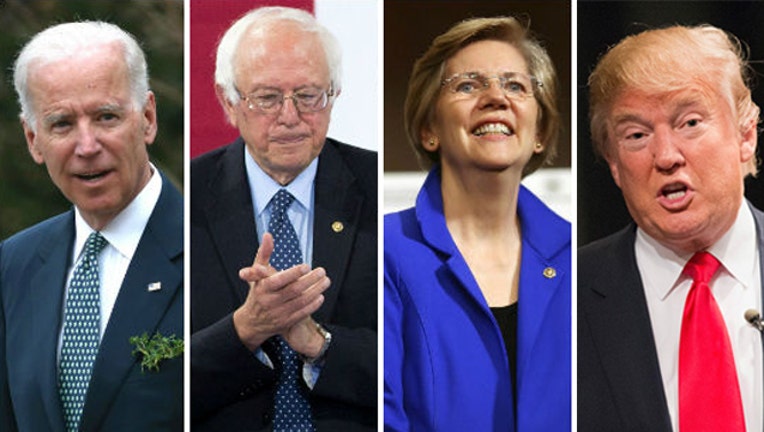 As the Trump presidency nears the six month mark this week, a new poll shows Donald Trump would lose to multiple different Democratic candidates in a very early poll of presidential matchups for 2020.

Trump would tie with Facebook CEO and founder Mark Zuckerberg, who has been touring the country but hasn’t declared any kind of candidacy, 40 to 40.

The same round of polling by PPP finds Trump with a 41 percent approval rating.

The poll was conducted July 14 – 17 and surveyed 836 registered voters. PPP is a Democratic polling firm based in Raleigh, North Carolina.