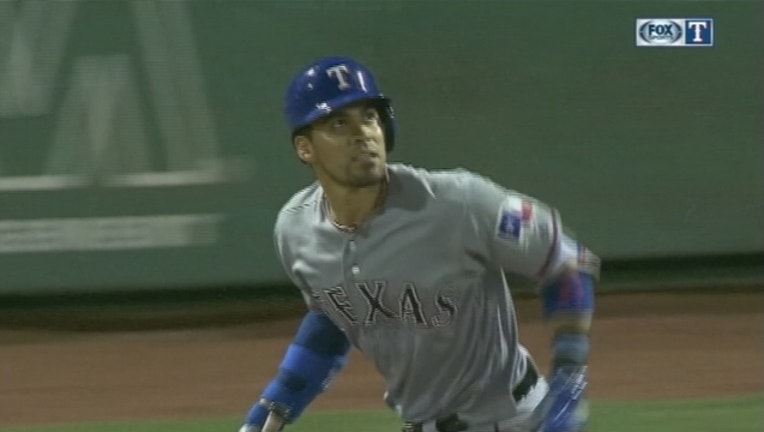 Chirinos, already signed for this season, was the Rangers catcher for opening day in both 2015 and 2016. He is now a backup to Jonathan Lucroy, who was acquired in a non-waiver trade deadline deal last season.

Chirinos batted .224 with nine home runs and 20 RBIs in 57 games last season, when he missed two months with a right forearm fracture after getting hit by a pitch in April. He has hit .230 with 33 homers and 101 RBIs in 261 career games, the past four seasons with Texas after making his big-league debut in 2011 with Tampa Bay.

The Rangers announced the deal Tuesday.