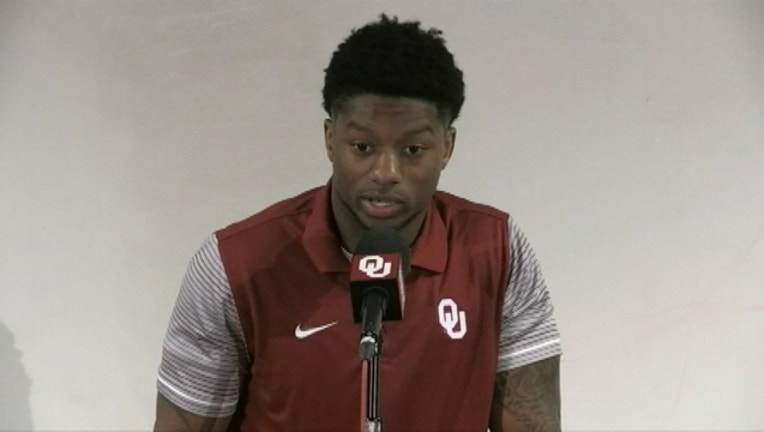 Mixon was absent during Friday's running back workouts because a league policy bars players convicted of violent crimes from attending. Mixon and Westbrook were college teammates.

Westbrook also has had run-ins with the law, acknowledging he's spent time in jail but was never convicted.

Mixon was placed on probation, ordered to complete community service and suspended for the 2014 Oklahoma football season after punching a woman in the face. The video surfaced late last year.

Westbrook said he felt Mixon had "paid his debt to society."