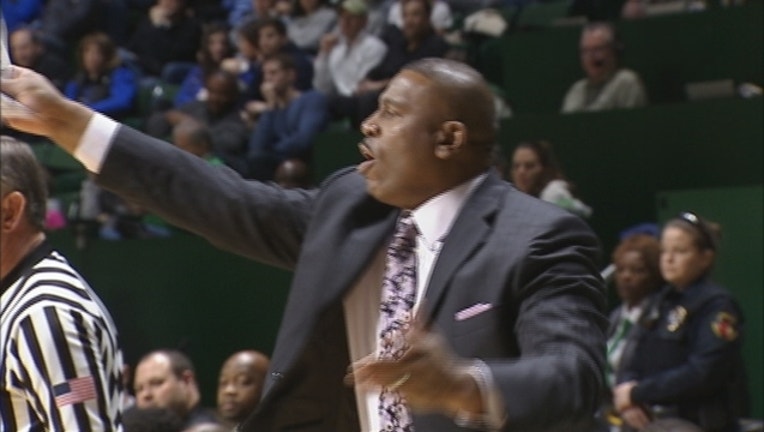 DENTON, Texas (AP) - North Texas has fired basketball coach Tony Benford after he failed to have a winning season in his five years.

The school announced the move Sunday night, a day after the Mean Green lost 106-104 at Marshall to finish 8-22. They were 2-16 in Conference USA play and failed to qualify for the league tournament.

Athletic director Wren Baker said he spent this season evaluating the program and determined that a change in leadership was necessary.

Benford was 62-95 at North Texas, his first head coaching job after 20 years as an assistant at New Mexico, Arizona State, Nebraska and Marquette.