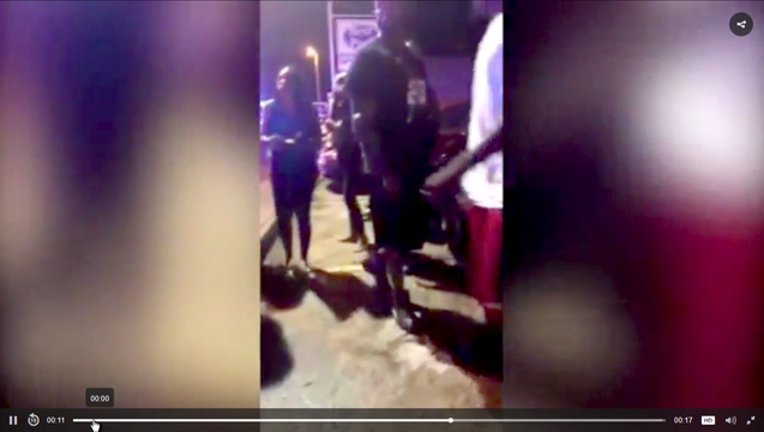 LITTLE ROCK, Ark. (AP) - Dallas Cowboys running back Darren McFadden says his relatives were among the 28 people injured in a shooting at a Little Rock nightclub last week.

The Little Rock native and two-time Heisman Trophy runner-up said in a statement that his nephew called him early Saturday and said he'd been shot at Power Ultra Lounge. McFadden's statement says other relatives were also shot at the club.

McFadden says he went to the scene "to check on my relatives and to offer any help I could."

McFadden issued the statement Monday night after a Little Rock television station posted video that appeared to show the football star outside the club following the shooting. McFadden asked for privacy and did not release the medical conditions or any other details about his relatives.