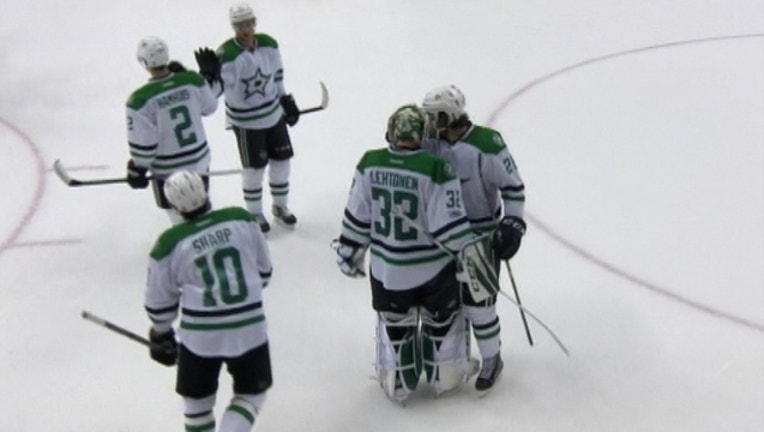 Cracknell opened the scoring in the first period, capped a three-goal flurry in the second and beat goalie Aaron Dell on a short-handed breakaway in the third for his career-high 10th goal of the season.

The Sharks entered two points ahead of Anaheim and Edmonton in the Pacific Division despite their longest losing streak of the season. San Jose has been outscored 16-5 during the stretch.

Joe Thornton scored for San Jose on the power play in the second period. Dell had 23 saves.