Hundreds of volunteers worked on Labor Day to organize tons and tons of donations for the victims of Hurricane Harvey.

The Trusted World organization took Monday off from collecting to make sure its new warehouse in Garland was in order.

It's not just donations that keep coming in — so do volunteers.

"It's my first day and I've been here an hour. So now I'm helping people,” said volunteer Mark Goodwin. “And it's kind of chaotic, but it works."

One man's chaos is another man's plan. Trusted World Founder and CEO Michael Garrett has the vision. But he realizes without the volunteers and donors, the 341,000 square foot warehouse would be empty.

"It boggles my mind that these people are willing to be so selfless in that sense that they want to help everybody out. It's amazing!” he said.

Many parents decided to volunteer with their young children this Labor Day.

"I'm doing it because I want to help people,” said young Presley Andrews.

The Adams family just moved to North Texas a month ago from the Houston area.

"It is fantastic,” said volunteer Dana Adams. “Nothing soothes the soul like being in the service of our neighbors."

The Trusted World donation site is now in Garland at West Kingsley and South Jupiter roads. It will resume daily operations for the public on Tuesday from 9 a.m. to 7 p.m. 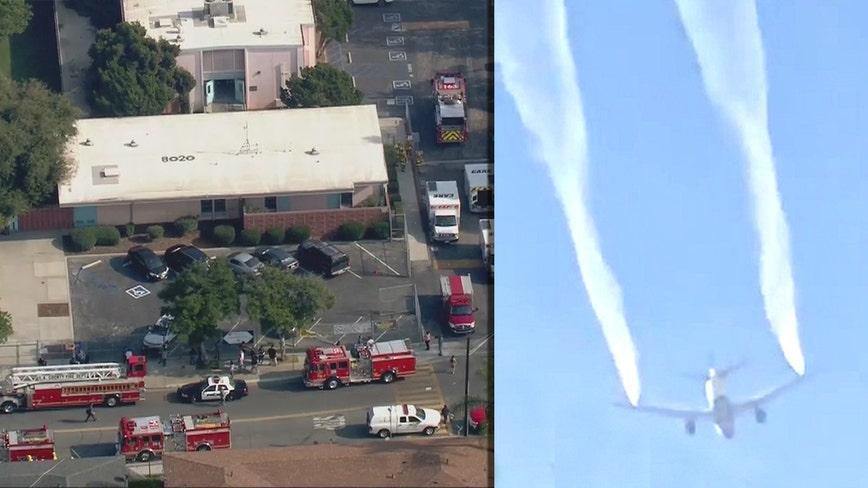 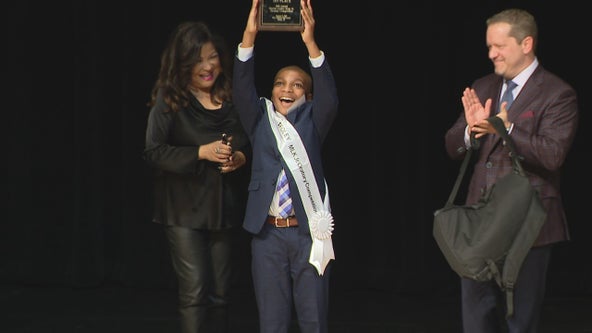 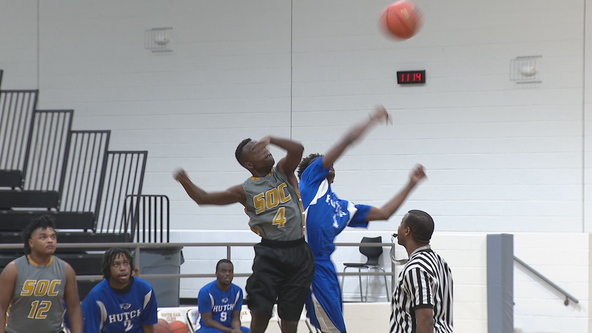 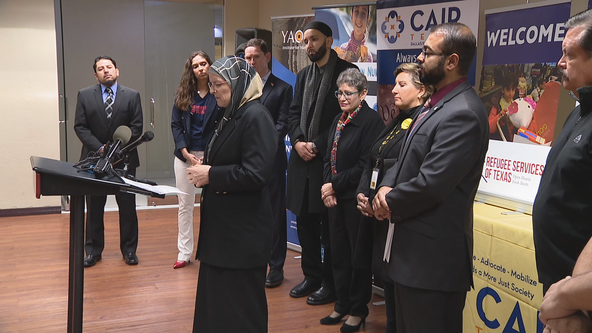