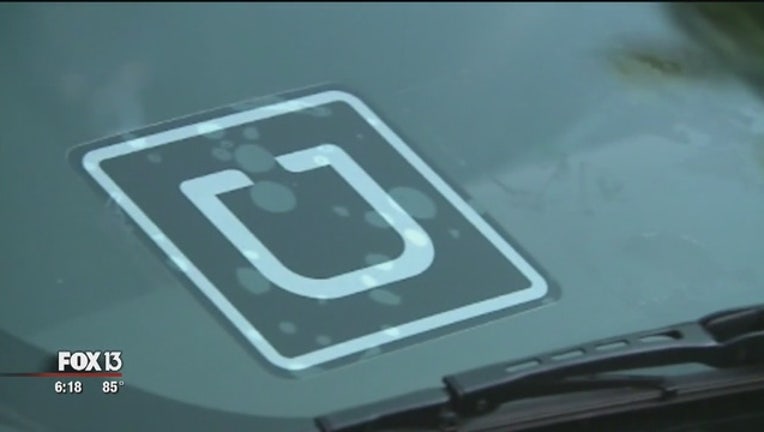 GAINESVILLE, Fla. (WOFL FOX 35) - Gainesville Police reported that they are looking for an Uber driver after he made unwelcomed advances on a female passenger.

Police say that the female was on FaceTime with a friend during an Uber ride when she noticed the driver, identified as Edwin Ricci, driving down a dead end street. When she alerted him, he reportedly said "we are just going for a little ride."

It is reported that she told the driver to turn around, which he did not do until he noticed she was on FaceTime.

Ricci proceeded to ask if her boyfriend would be jealous and stroked her hair, the report says. Upon pulling away, Ricci shoved his hand down her jacket and grabbed her breast over her shirt. The passenger managed to hit his arm away and then got out the van and ran.

The driver fled the scene and has yet to be located. He is driving a 2008 Honda Odyssey van Florida tag 876YHP.

Anyone with information about the Ricci's location, please call Gainesville Police Department at 352-955-1818.