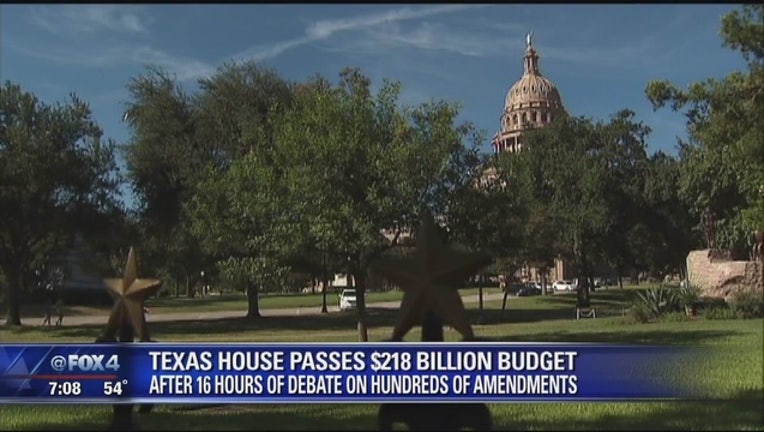 AUSTIN, Texas (AP) - A spending bill in Texas that reroutes clean air dollars to "Alternatives to Abortion" programs and defunds corporate incentives given to companies such as Facebook is moving forward.

House Republicans also approved taking $20 million from environmental regulators and using it on programs that critics accuse of coercing women against having abortions.

Lawmakers are trying to slash billions of dollars before June amid the prolonged oil price slump that has stung state coffers. Higher education and Medicaid are among the targeted cuts.