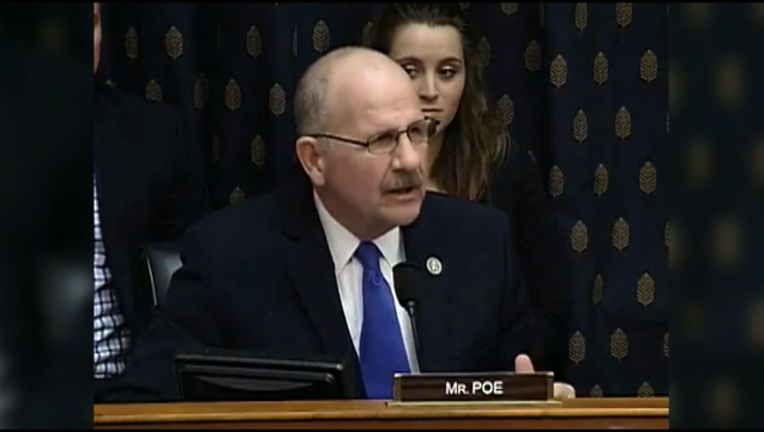 WASHINGTON (AP) - A member of the conservative House Freedom Caucus is resigning after the hard-line group helped scuttle the Republican health care overhaul.

Texas GOP Rep. Ted Poe says in a statement Sunday that "saying no is easy, leading is hard but that is what we were elected to do."

Poe was one of the few caucus members who'd declared support for the proposal. Most of the group's roughly three dozen members opposed it. President Donald Trump and other top Republicans are blaming them for the bill's collapse.

House Speaker Paul Ryan yanked the measure from the House floor Friday in a jarring setback for both Trump and Ryan. It faced certain rejection had a roll call occurred.

The measure would have erased much of President Barack Obama's 2010 health care overhaul.