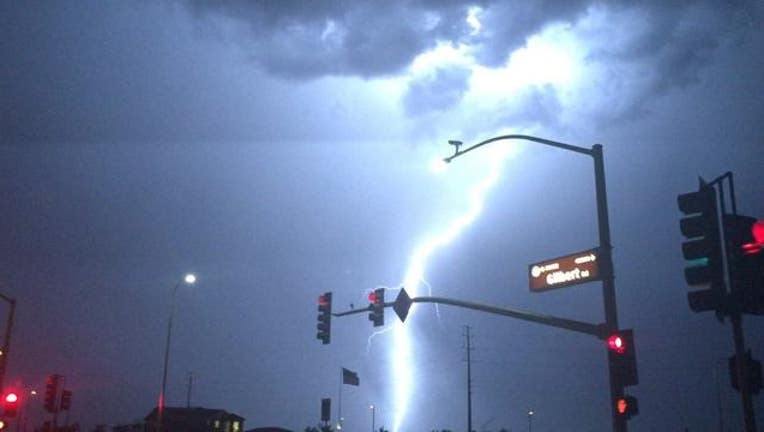 Texas was second among all states in lightning related insurance claims over the past year, according to State Farm.

This marks the second straight year that Texas is the state with the second-most claims.

Most lightning claims are surge or power related, with damage caused by power surges carried in the electrical wiring, television cables or phone lines.

Lightning is the second leading cause of storm related deaths in America, behind only floods.