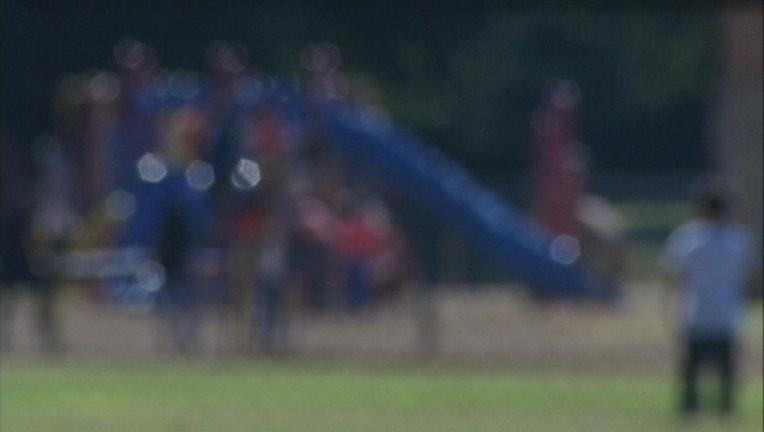 AUSTIN, Texas (AP) - A much-watched annual report shows Texas making slight improvements but still remaining among the 10 worst states to be a kid.

Texas has remained low ranking despite a fast-growing, richly diverse population and an economy that's strong despite the prolonged oil-price slump.

About 680,000 Texas children, or 9 percent of the youth population, lack health insurance. Though still high, that's actually down from 2010, when 14 percent of Texas children were uninsured.

Another improving figure is that about 1.6 million Texas children live in poverty. That's around 100,000 less than last year, but still represents about one in every four kids. Twenty-one percent of youngsters nationwide live in poverty.