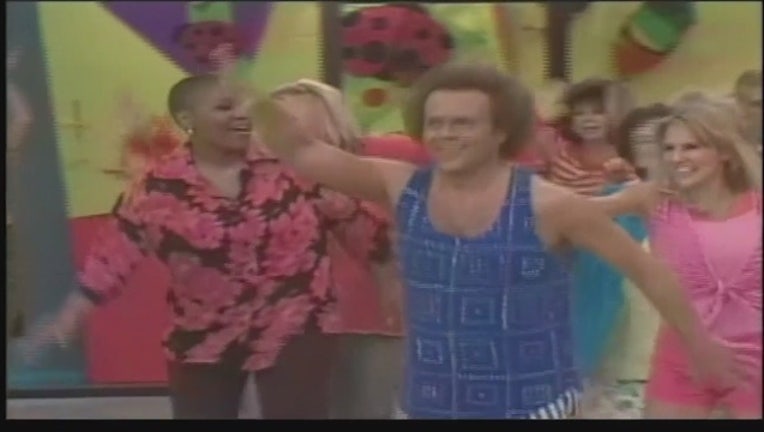 LOS ANGELES, Calif. (FOX 11) - Richard Simmons was hospitalized in California on Monday for severe indigestion, according to TMZ.

The site says Simmons' rep confirmed the news and said he is doing much better already and is expected to fully recover.

Simmons had reportedly been battling discomfort while eating for a few days and decided to go to the hospital on Monday.

TMZ says the fitness star did not require an ambulance and was driven to the hospital by his people.

The 68-year-old has been out of the public eye in recent years, though he was the subject of a recent podcast called 'Missing Richard Simmons' which thrust him back into the spotlight.

The attention on his whereabouts led to the LAPD conducting a welfare check on him last month, and finding he was "perfectly fine."