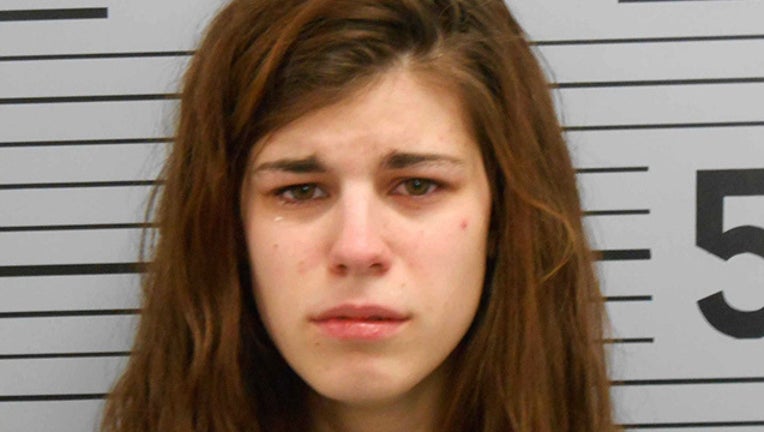 SCOTTSBORO, Ala. (AP) - An Alabama teenager charged with raping the boy who impregnated her is asking a judge to treat her as a youthful offender.

Records show Guffey signed a request for youthful offender status last week. If granted, the case would be sealed from the public and Guffey would face a limited prison sentence if convicted.

Guffey is free on bond after being charged with rape, sexual abuse and other offenses for allegedly having sex with a 14-year-old boy. She is now pregnant with a baby due in the fall.

Police in the north Alabama town of Hollywood arrested Guffey after learning she sought assistance through a program that aids pregnant women.