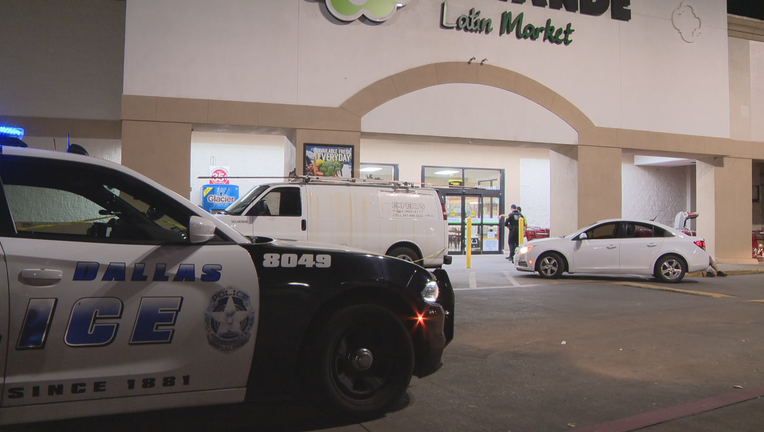 DALLAS - A contract worker shot a man who approached him outside an Oak Cliff area business Monday night.

The worker said three men came up to him while he was on the job. They claimed to know him and said they were upset with him. One had a gun.

The maintenance worker pulled out his own gun and fired at the men, police said.

The three men later showed up at the hospital together. One had been hit. It’s not clear how badly he was hurt.

Police detained all three men. They’re still investigating but think the shooting may have been in self-defense.