Plano police detectives and Texas Rangers spent another full day on Wednesday at the home where eight people were gunned down by a man before a police officer shot and killed him.

One longtime Plano police officer says Sunday’s mass murder is the worst crime the department has ever handled.

Investigators are still sifting through the evidence and expect to wrap up their end of the investigation sometime Wednesday evening.

In the meantime, families and friends are planning for funerals for nine people, including the gunman. Even first responders are trying to deal with the aftermath of the deadliest scene in the city's history.

The first Plano police officer to arrive at the scene has not yet been identified. He's credited with rushing into the home alone after hearing gunshots and fatally shooting the gunman, 32-year-old Spencer Hight, the estranged husband of Meredith Lane Hight, one of the victims. Police have identified the other victims as Anthony Michael Cross, 33, Olivia Nicole Deffner, 24, James Richard Dunlop, 29, Darryl William Hawkins, 22, Rion Christopher Morgan, 31, Myah Sade Bass, 28, and Caleb Seth Edwards, 25.

“Suspect is down,” the officer told dispatch. “I’ve got at least eight gunshot victims inside the house.

Plano Officer David Tilley says both that officer and the ones who arrived minutes later tried to save the victims. The officers have been contacted by the department's peer support group.

"They've seen this horrific scene as well,” Tilley said. “They've seen things that nobody should be exposed to, but unfortunately it's part of our duties."

The peer group program is designed to help officers process their experiences and feelings about what happened and to be able to get back to work.

Police say the officer who shot and killed Spencer is doing well in dealing with the situation and is eager to get back to work. Many in the city and in the police department are calling him a hero. Some are even going so far as to say that the officer should be awarded the Medal of Valor, the highest honor a police officer can receive in the line of duty. 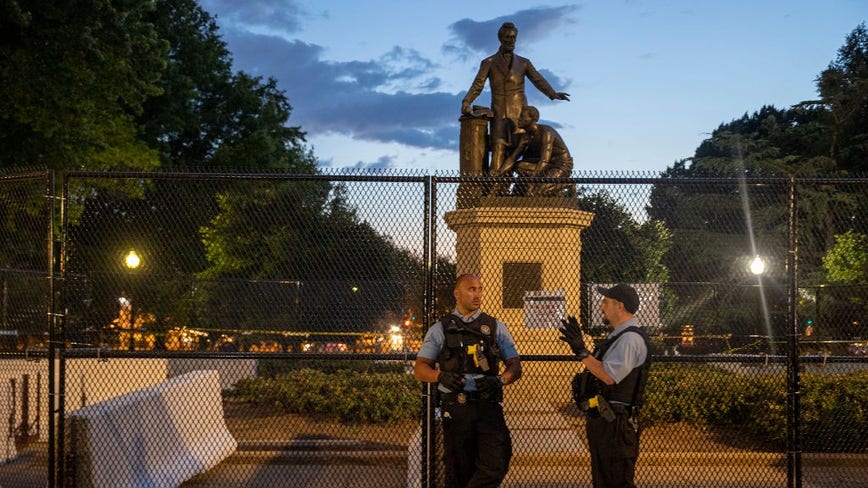