MANSFIELD, Texas - A short video of a man pulling a gun in a Mansfield park around other families, at first glance, makes him look like the aggressor. But police say it was the other way around.

Mansfield police say what is not seen before the alarming moment on Memorial Day is the man with the gun being attacked. They said as a gun owner with a license to carry, he was only defending himself.

The popular Rose Park was filled with plenty of kids in the playground area on Monday when a man pulled a gun in what police are calling self-defense.

It’s one Memorial Day Sergio Benitez says he won’t soon forget. He was with his daughters at the park just before 7:30 p.m. when he says he saw a man walk up to another man who was sitting on a bench and begin yelling at him.

“He was talking about his niece, how he disrespected his niece,” Benitez recalled. And, obviously, he was really upset. He was ready to fight. The guy, he was literally right there. The other guy, you could tell he was either scared or didn't want any problems.”

Sensing something was about to go down, Benitez pulled out his cell phone to record the video on Snapchat. That’s when Benitez says the man, who was sitting on the bench, pulled out a gun.

“By the time I started recording, I looked on my camera. I looked up and the guy had his gun out. And at that split second, I was like I need to get my daughter,” Benitez said. “I pick her up. I grab my stepdaughter and put them behind a concrete post and told them to stay there.”

According to Mansfield police, the man who had the gun is licensed to carry in the state of Texas. And after speaking to witnesses, investigators say he pointed the gun at the other man, who police are calling the "aggressor," after being lifted up from the bench and hit in the face and torso.

“That sounds about right because I know the guy that approached him, he was he was ready to do some damage,” Benitez said. “Like I said, that's why put on my phone because I knew there was gonna be a fight.”

Benitez says the victim continued to point the gun at the aggressor and his family members, who had gathered around as the victim walked backward trying to disengage from the situation. Witnesses called 911.

Benitez posted other videos of police arriving and a photo of him and his 2-year-old daughter, telling his friends who saw the alarming Snapchat video that they were okay.

“You just think the worst when that situation happens,” he said. “You don't know if he's gonna have a misfire or any kids are going to get hurt in the crossfire.”

Police say the aggressor took off before police got to the park. They're trying to locate him and intend to charge him with assault. 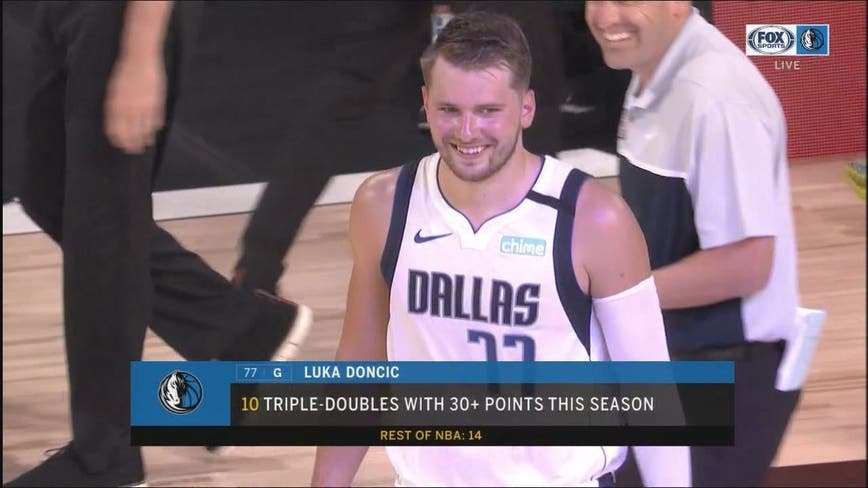