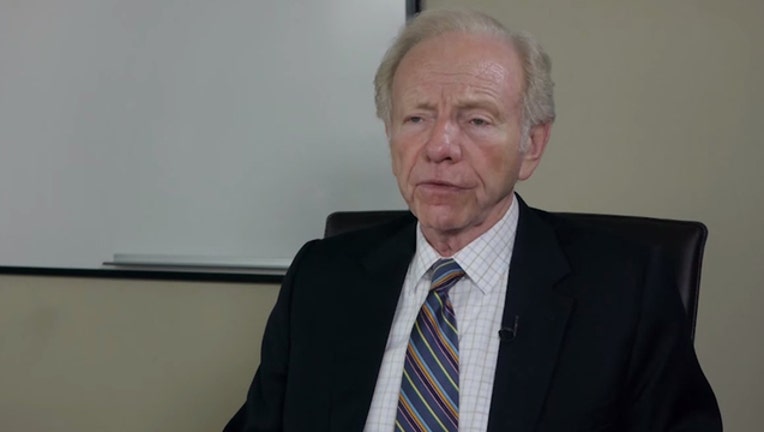 WASHINGTON (AP) - Former Connecticut Sen. Joe Lieberman has withdrawn from consideration for the role of FBI director. Lieberman interviewed last week with President Donald Trump, who publicly identified him as a leading candidate.

But Lieberman says he's pulling out in a letter sent to the White House.

He says he wants to avoid the appearance of a conflict of interest, given Trump's hiring of one of Lieberman's law partners to represent him in the investigation of ties between Russia and the Trump campaign.

The White House declined to comment. Several other people interviewed for the job have also withdrawn from consideration.