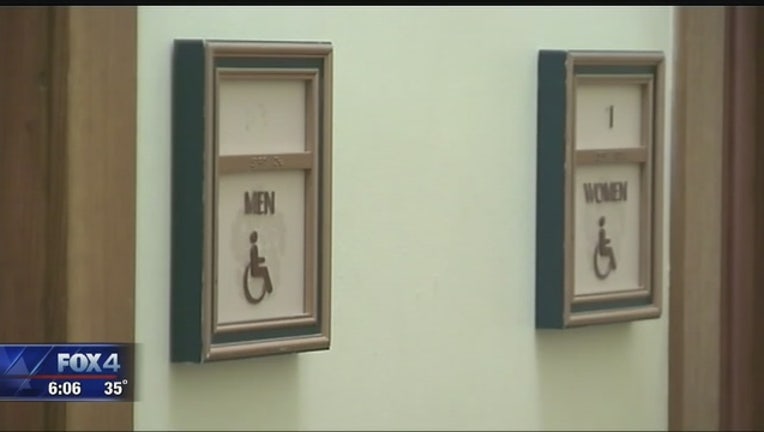 Schafer and other conservative Republicans challenged Straus with pointed questions, but couldn't force a floor vote.

The Texas Senate already has approved a separate, full bill requiring transgender people to use public bathrooms based on their birth-certificate gender.

That proposal hasn't yet reached the House floor, but may not pass given the uproar and costly boycotts that followed North Carolina approving a similar law last year.