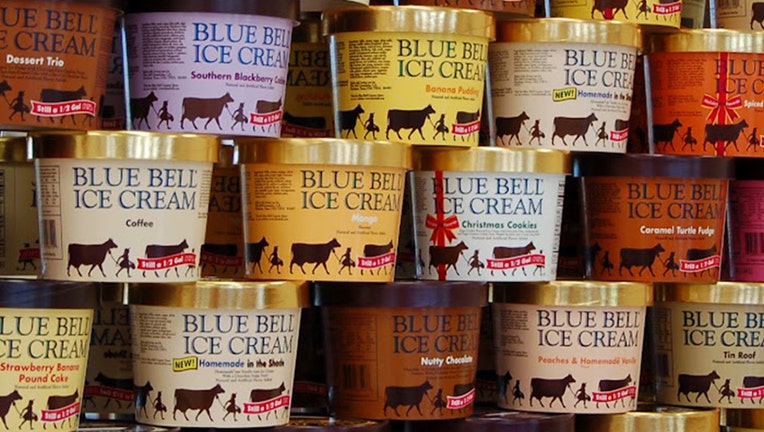 Additionally, former Blue Bell CEO Paul Kruse has been charged with criminal conspiracy following an investigation that showed he approved the shipment of contaminated products, as well as a connection to a scheme to cover up the incident.

According to court paperwork obtained by FOX 7 Austin, between 2010 and 2015, Kruse and other Blue Bell executives knew that proper practices to ensure sanitary conditions were not being followed or achieved at two Blue Bell manufacturing facilities.

According to the court paperwork, Kruse and other employees concealed potential and/or confirmed Listeria contamination in Blue Bell products from their customers.

Kruse was charged with seven felony counts related to his alleged efforts to conceal customers from the knowledge that Blue Bell knew about the contamination. According to a press release from the U.S Justice Department, Kruse allegedly directed other Blue Bell employees to remove potentially contaminated products from store freezers without telling retailers or consumers about the real reason for the withdrawal.

“American consumers rely on food manufacturers to take necessary steps to provide products that are safe to eat,” said Assistant Attorney General Jody Hunt of the Department of Justice’s Civil Division. “The Department of Justice will take appropriate action where food manufacturers ignore poor factory conditions or fail to abide by required recall procedures when problems are discovered.”

The press release also states that the company agreed to plead guilty to two misdemeanor counts of distributing "adulterated ice cream products" and will pay a criminal fine amounting to $17.24 million. An additional $2.1 million will also be paid to resolve civil False Claims Act allegations regarding ice cream products manufactured under insanitary conditions and sold to federal facilities.

“This settlement demonstrates the commitment of the Defense Criminal Investigative Service and our law enforcement partners to hold companies accountable for failing to abide by important contract requirements,” said Robert E. Craig Jr., Special Agent in Charge of the DCIS Mid-Atlantic Field Office. “This case has been particularly concerning because of the disregard of basic food safety rules and the impact those actions can have on the health and safety of the Defense Department's service members and their families.”

Read the full paperwork below: