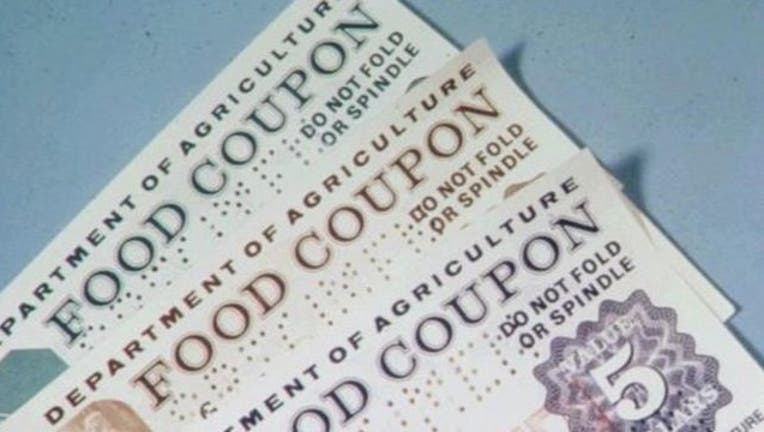 FOX NEWS - After the food stamp rolls swelled for years under the Obama administration, fresh figures show a dramatic reduction in states that recently have moved to restore work requirements.

States were allowed to waive those rules for able-bodied adults thanks to the 2009 economic stimulus. As the rules loosened and the economy sputtered out of the recession, food stamp enrollment soared to record levels – peaking at nearly 48 million nationwide in 2013.

But while that number has dipped gradually in recent years, some states have moved aggressively to push recipients who can work back into the job market and, in due time, off the program.

Alabama began 2017 by requiring able-bodied adults without children in 13 counties to either find a job or participate in work training as a condition for continuing to receive Supplemental Nutrition Assistance Program (SNAP) benefits.

According to AL.com, the number of those recipients declined from 5,538 to 831 between Jan. 1 and the beginning of May – an 85 percent drop.