DALLAS -   A man is dead after a shooting in the Red Bird area of Dallas.

Police said a man was shot outside of a home on Emberwood Drive around 10:00 p.m. Saturday. The man was taken to the hospital where he died.

Police are not sure how many shooters were involved or if there were any other gunshot victims.

SWAT believed the shooter was inside the home but upon entering, they did not find anyone 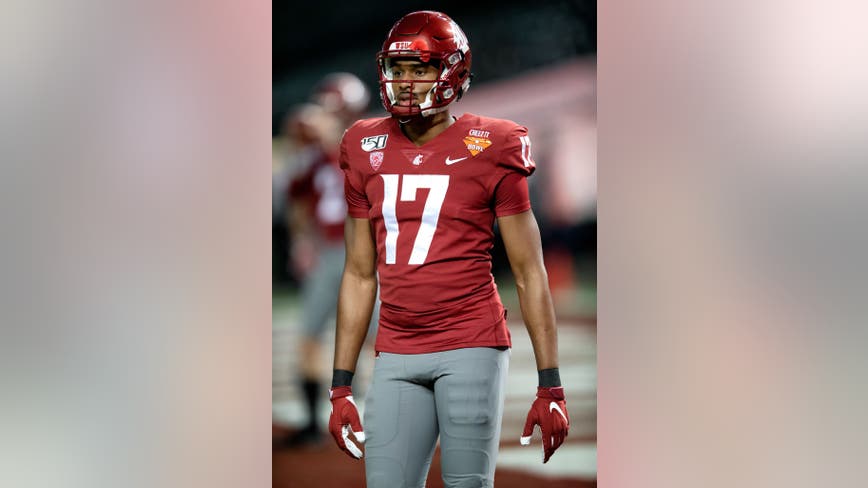 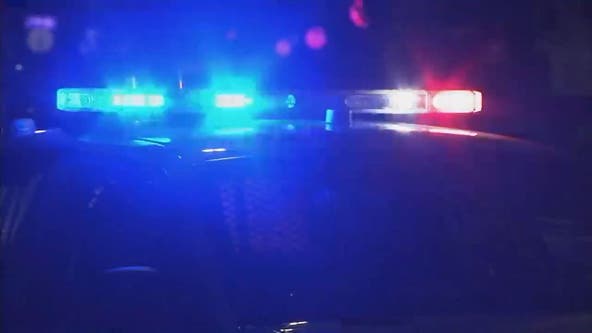 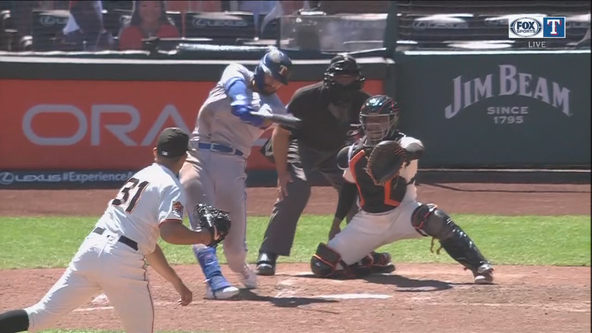 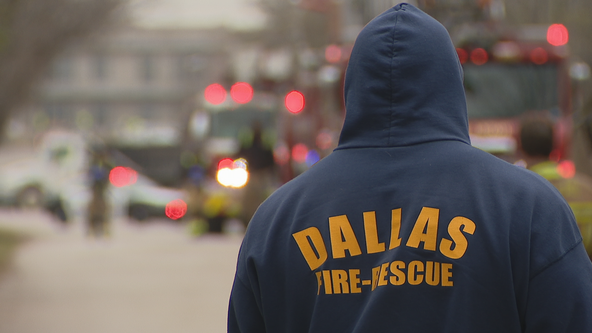 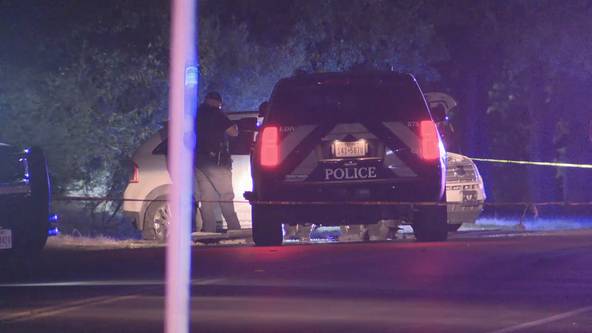