The seven finalists interested in becoming the next Dallas police chief spoke one-on-one with the citizens they hope to serve.

Tuesday evening's meet-and-greet was held at Dallas City Hall. It gave the public a chance to check out the four out-of-state candidates and the three from within the department's ranks.

The seven candidates for Dallas' next police chief lined up one by one to take questions, beginning with LAPD First Assistant Chief Michel Moore.

"Dallas Police Department is on par with LAPD,” he said. “And I'm a proud Los Angeles Police Officer."

Moore was the first of many to focus on manpower and morale, two issues that should be addressed immediately, according to the candidates. The Dallas Police Department is expected to be down about a thousand officers by the end of the year.

"There's a perception that there's a morale issue,” said Deputy Chief Carmen Best of Seattle. “So we want to make sure that we're talking with the officers, working internally to build relationships."

The three internal candidates currently with the Dallas Police Department say they know the changes that need to be made.

Dallas Assistant Chief Gary Tittle echoed their feelings, that this is their city, their department and work needs to be done to recruit and retain officers.

But just as the internal candidates say they've already proven themselves within the department, Detroit Deputy Chief Renee Hall touted her track record with real results.

“We've had homicide rates that are lower than they have been in 40 years in the last three years,” she said. “I bring a level of experience to be able to lift morale and bring the officers to a point where they're happy to be at work."

The candidates will meet with city leaders on Wednesday. It will then ultimately be up to the city manager to make the final decision. 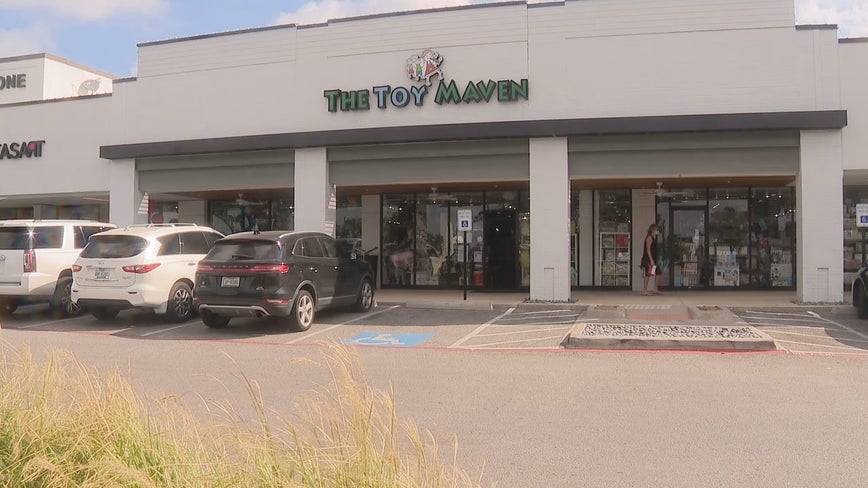