ANNA, Texas - A North Texas family is worried the city of Anna is trying to take away their land to put in a major thoroughfare.

Luscombe Farm is west of Highway 75, north of McKinney. The family has owned the land for generations and says it's not letting go without a fight.

Families there say if the two-lane country road is widened, it will ruin their way of life.

Jim Luscombe is a pecan farmer. His family has owned the land on Foster Crossings Road in Anna for generations. But he and his wife are worried their land is in jeopardy to make way for a larger road.

“It would take down a quarter mile of this canopy of trees,” he said.

Earlier this year, the city voted to use eminent domain if necessary for a water line. But Jim believes this is about much more.

The Luscombes happened to find out that the city was planning to widen this road from two to four lanes when officials came out to request the easement.

“I just thought to ask why would you be putting it between us?” said Robyn Luscombe. “We were shocked."

Neighbors are lining up to support the Luscombes.

“We have owls and wildlife,” Lisa Hadgon said. “We just need a little country here.”

Patrice Henson says there is an easy way for the city to resolve this.

“If we could just have the guarantee in writing that they aren't going to mess with the road or the trees, bring on the water line,” she said.

The city manager says even if the city obtains the easement through eminent domain, the city would still have to get a right-of-way to expand the road.

The city is holding a special meeting on Tuesday to make its case for the water line. 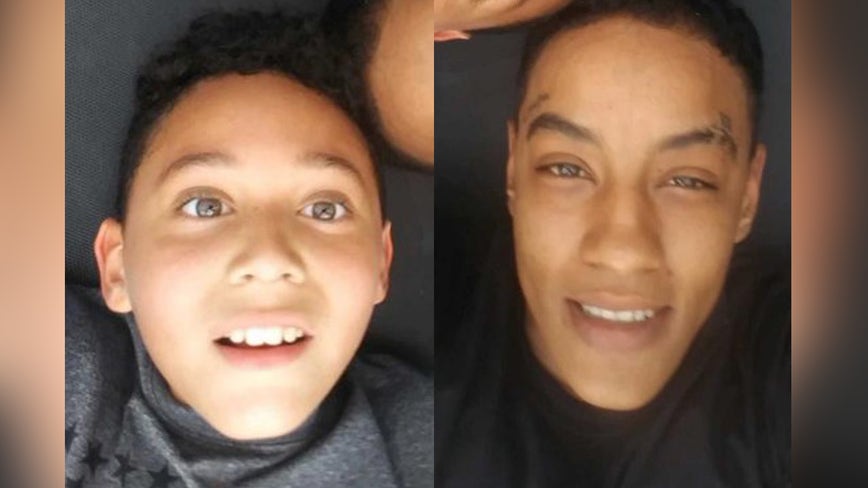