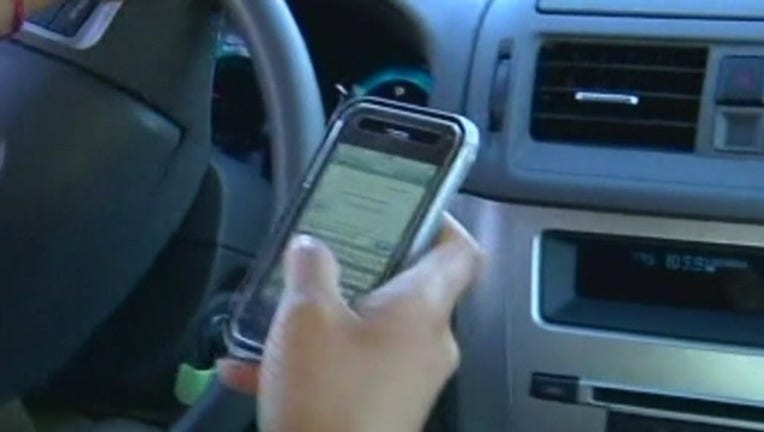 Texting while driving will soon be illegal in Texas.

Texas will become one of the last states to adopt some kind of texting while driving ban when the law takes effect Sept. 1. Texting would be punishable by a fine of up to $99 for first-time offenders and $200 for repeat offenses. According to the Governor's Highway Safety Association, Arizona, Missouri and Montana will be the only states without a texting while driving ban.

Dozens of Texas cities already ban texting while driving. The state law covers texting only and prohibits the use of hand-held phones to "read write or send an electronic message" while driving. Other Internet use for navigation or music programs is allowed.

Abbott said Tuesday that when lawmakers meet in special session in July and August, he wants them to pass a state law that will roll back any local ordinances that ban mobile device use beyond texting while driving. "We don't need a patchwork of regulations," across the state, Abbott said.

Safety advocates have been pressing for the texting ban for years. Lawmakers passed a ban in 2011, only to see it vetoed by then-Gov. Rick Perry. The issue gained new momentum after a March church bus crash killed 13 people. Federal investigators have said the driver of a pickup truck that hit the bus said he was checking for a text when the crash happened and had taken prescription drugs.

Some lawmakers have worried the ban will be difficult and confusing to enforce, and will give police new powers to pull over people who might be doing something legal if they mistake the presence of a phone or mobile device for texting.