DALLAS - About 70 criminal illegal immigrants were arrested in Dallas and Oklahoma during a three-day raid.

Most people who were taken into custody by U.S. Immigration and Customs Enforcement officers over the weekend are Mexican citizens. They’ve been convicted of crimes ranging from resisting arrest to assault with a deadly weapon.

"ICE [Enforcement and Removal Operation] officers make extraordinary efforts to keep our communities safe, and this operation is just a small example of what they do every day. ERO officers took oaths to protect the homeland and to arrest individuals in violation of immigration law," said Simona L. Flores, the Dallas field office director

ICE has already started the deportation proceedings for some. Others will complete prison sentences in the U.S. before being sent back to their home countries. 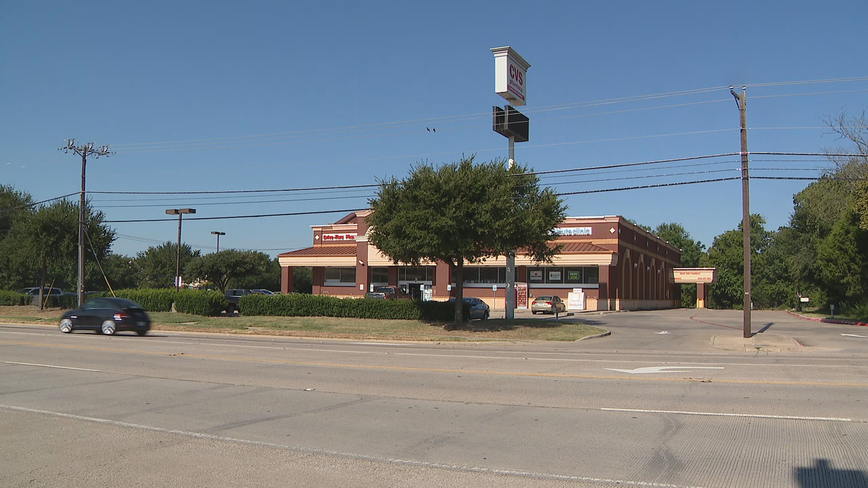