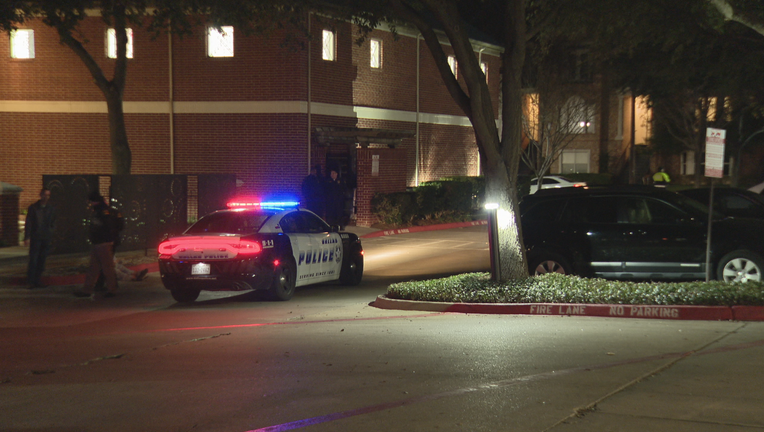 DALLAS - Dallas police said a 19-year-old was shot in the stomach after an argument during a basketball game Saturday night continued outside the gym.

Officers responded to the shooting call in the 2200 block of Canton Street just after 9:30 p.m.

Investigators found that there had been a basketball game at an apartment complex’s gym.

There was an argument during the game, and one of the people involved left.

After the game, as they were leaving the gym, the person who left came back with another person, who was armed with an AR-15.

The argument then continued outside. That’s when police say the other person pulled out the assault rifle and fired several rounds into the air.

He then shot a 19-year-old man who was involved in the argument.

The victim, identified as Rick Lamont Betters, was taken to a local hospital. His condition is not known at this time.

The shooter and the other person in the argument fled before officers arrived on scene.

Police said they interviewed several witnesses and a possible suspect.