1 year after murder of Dallas Vietnam veteran, his family is still desperate for answers

It's been one year since a Vietnam veteran was found murdered inside his North Oak Cliff home. There is still no arrest for the murder of 70-year-old Juan Hernandez Jr.

DALLAS - It's been one year since a Vietnam veteran was found murdered inside his North Oak Cliff home.

There is still no arrest for the murder of 70-year-old Juan Hernandez Jr.

His family said he had surveillance cameras installed at his home, but they had been disabled so he could re-wire them.

There are more questions than answers for the grieving family, but Hernandez’s children said there's reason to believe their father knew the killer.

Hernandez was shot and killed inside his home off Canty Street in North Oak Cliff.

It happened back on February 27, 2019. Now, one year later, his children are desperate to find out who pulled the trigger.

“I believe God will take care of it and what not, but I’d just like to know why. Why?” the victim’s son, Juan Hernandez III, said.

Hernandez III said his father’s murder is every bit a mystery.

His home was directly across the street from Kidd Springs Recreation Center.

Security cameras were installed on the front porch, but the victim had just had the siding redone on his house, which led to the cameras needing to be rewired.

“Somebody knew something,” Hernandez III said. 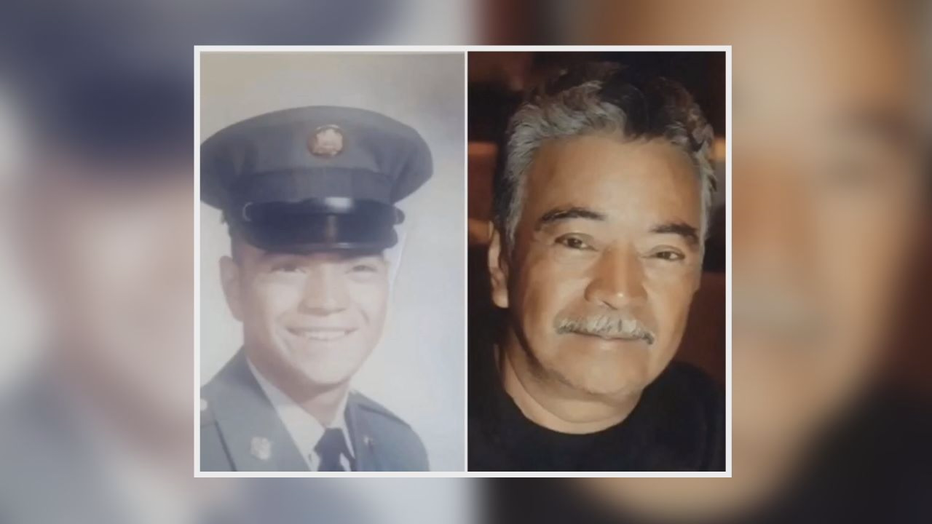 Family said the Vietnam veteran kept his alarm system on while inside, but records show he turned it off around 10:30 p.m. to allow someone inside, and then turned the alarm back on seconds later once that person was inside.

Within those minutes, he believes the person his father allowed inside shot and killed him, then set off the alarm as they ran away.

Family said he was shot in the hand and the back of the head by someone who was waiting for him as he exited the restroom.

“He was comfortable enough to put the alarm on, leave you alone while he goes to the restroom, and while walking out, that’s what happened,” Hernandez III said.

Hernandez’s family said nothing was taken from the home.

Police have not released a motive or a list of any suspects.

Hernandez lived at the home with his wife of more than 20 years, but his children said she was out of town the night of the murder.

The worst night of their lives.

“I’ve seen my sisters hurt. What it did to my grandma, no grandma, 92, should bury their own son,” Hernandez III said.

They know someone knows something, and they need them to say something.

“If you never met him before and you were going through something and you bumped into him, he’ll make you laugh for that little five minutes or what not and make you forget about that problem. That’s what kind of man my dad was,” Hernandez III recalled of his father.

CrimeStoppers has a $5,000 reward available for information leading to an arrest and conviction.