"Cue the Cumulonimbus Clouds"! Showers back in the forecast this weekend...

Another sunny, humid morning but this time we will billow some larger clouds after noon which will produce some isolated showers. Coverage 10-20% at best. Highs well into the 90s and the Heat Index just under 105 with light winds. Kinda hot!

A weak cold front will inch closer to NTX tomorrow. Looks like we start with some sun, but storms will get triggered initially in areas NORTH & EAST of the MPLEX toward noon or early afternoon which will march SOUTHWEST later in the day and into early eve. Coverage 30% or greater and some will contain gusty winds, and very heavy rain. They will die off after sunset.

Sunday will still see scattered storms (30%) as what is left of the front or "outflow boundaries" linger across the area. Once again, some will contain gusty winds and heavy rain. Highs generally low 90s.

The last of the showers will pop across the area (with heating) Monday and to a lesser extent Tuesday before high pressure starts to build in by mid-week. That should shut the rain chances down, and slowly increase temps back toward July normals! 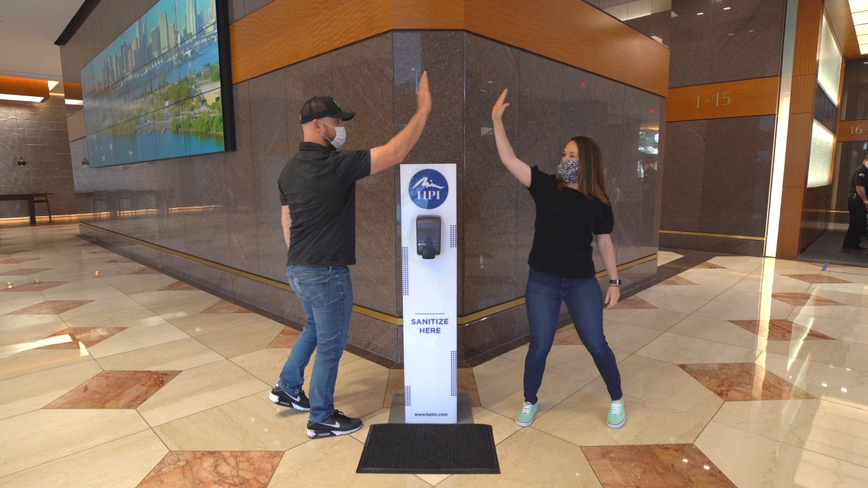