A rare "quiet" weekend on the way! Just one rain chance between now and then.

Today isn't it though. Looks relatively nice for June with lower humidity and high temps just below 90. We will have light winds, so an air pollution watch is in place.

Tonight into early Friday AM, a complex of storms will form in the Panhandle and head into our WESTERN counties (west of FTW). Nothing too rough though. Coverage 30%.

Some of those showers may hang on into Friday AM (mainly west of DFW) before dissipating. and with lingering moisture, it is possible that one or two POP again area wide PM, although coverage will be low (20%). Highs near 90.

Early next week looks a bit on the hot side...more like mid 90s. There will be enough moisture to produce a couple of showers for areas well east of Dallas each afternoon...but that's about it.

There are signs of enough of a shift in upper level winds, to allow some storms to bubble by later in the week.... 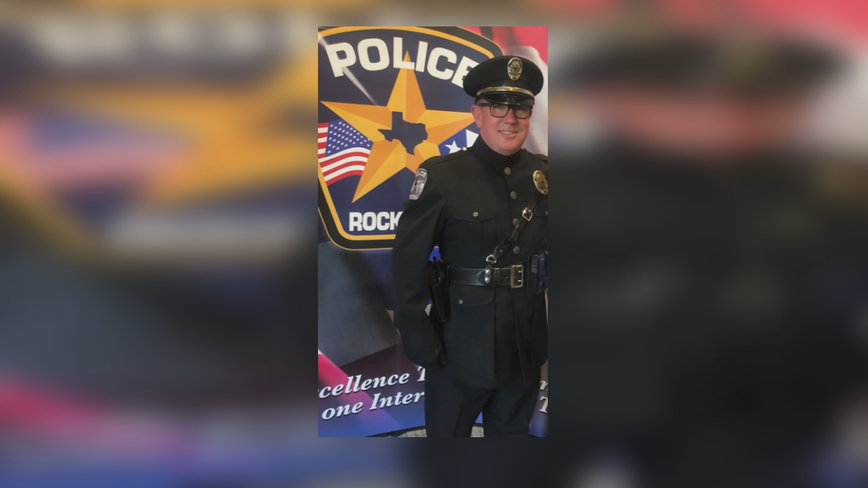