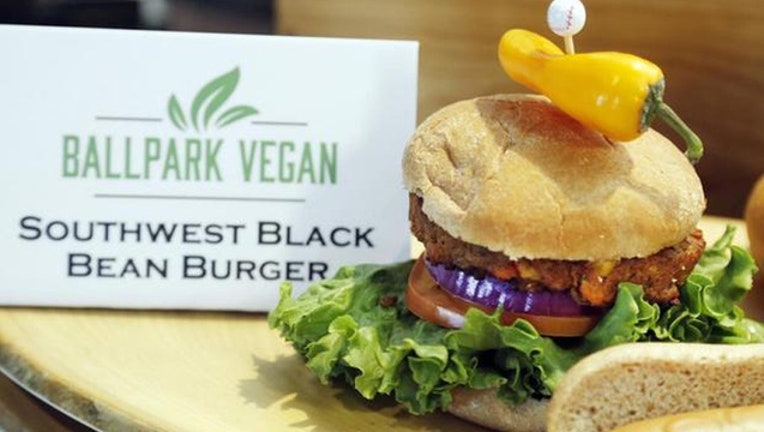 The home of the Texas Rangers was named the most vegan-friendly ballpark by PETA on Monday.

It’s the first time Globe Life Park has appeared on the list made annually by the People for the Ethical Treatment of Animals.

"Globe Life Park has gone to bat for animals and compassionate baseball fans alike," said PETA Executive Vice President Tracy Reiman in a statement. "PETA is delivering top honors to the Texas Rangers' home field for knocking it out of the park with creative animal-friendly twists on classic stadium food."