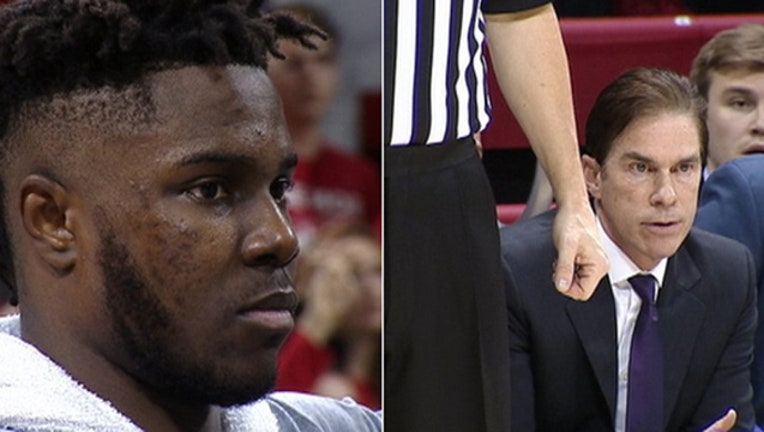 Forward Semi Ojeleye and coach Tim Jankovich were named Thursday as the league's player and coach of the year in advance of the conference tournament this weekend. The Mustangs, winners of 13 straight games, will be the top seed.

The senior transfer from Duke, who has a 3.6 grade point average, also took home the league's scholar-athlete award.

Jankovich took over as head coach this season after serving as an assistant under Hall of Famer Larry Brown.