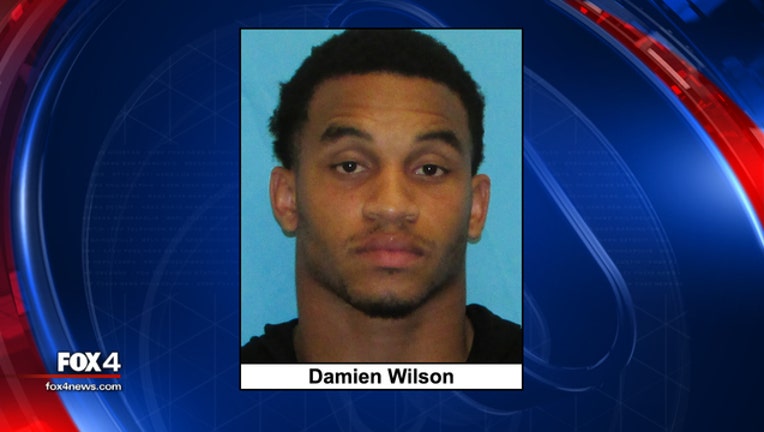 Police say Dallas Cowboys linebacker Damien Wilson told officers it was road rage that led him to pull a rifle in the parking lot of Toyota Stadium in Frisco.

Wilson was parking his pickup truck on July 4 when police say a woman was standing in the spot trying to hold it for someone else and wouldn't move. Wilson's truck hit her arm.

After he parked, police records say he didn't confront the woman directly, but took out an AR-15 and walked around looking for damage to his truck.

When police asked why he took out the gun, Wilson told officers, "I had road rage."

Wilson is charged with aggravated assault with a deadly weapon. His status with the team two weeks before training camp is unclear.