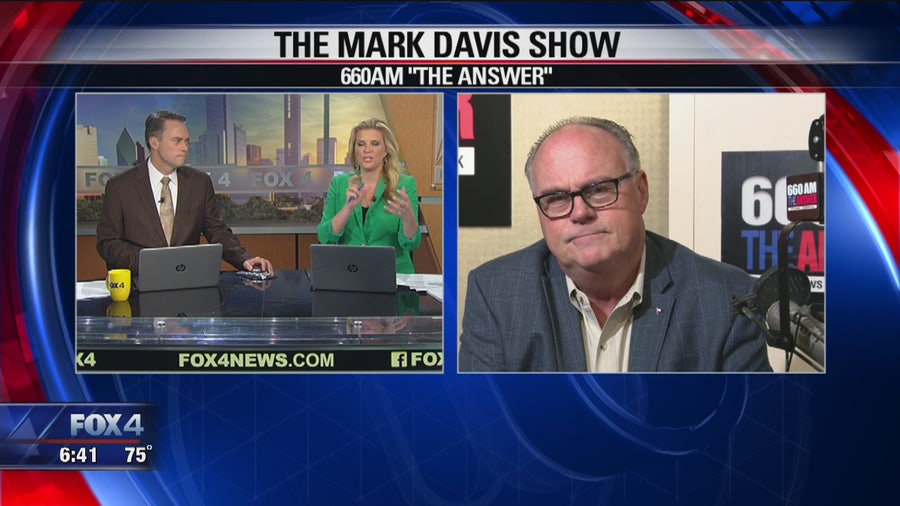 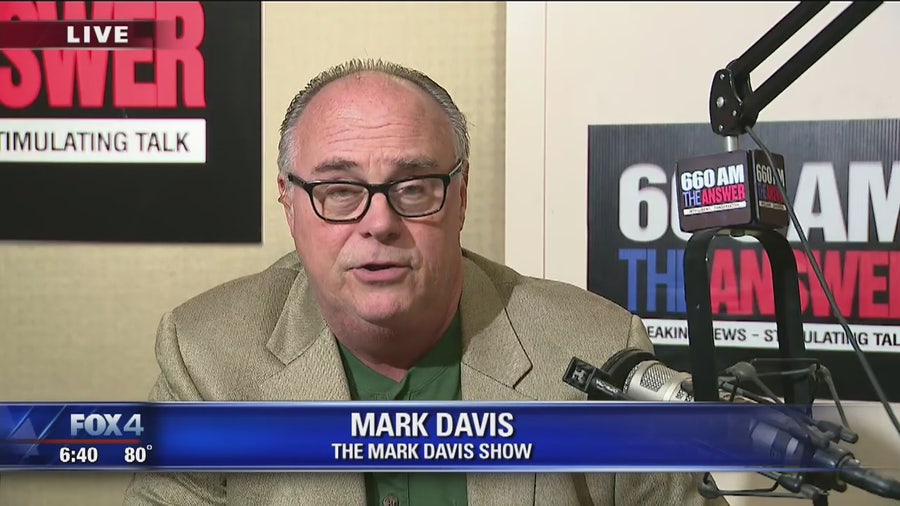 Are current background checks good enough or not? It seems to depend on which day you ask the president. Radio host Mark Davis is also weighing in. He also shares his opinion on detaining immigrants and an Uber hub in Dallas. 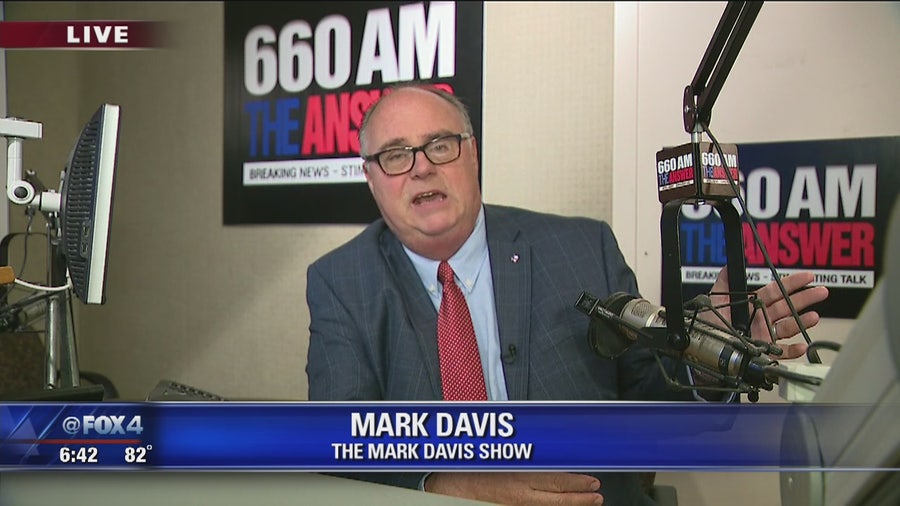 The state is joining a lawsuit challenging a new city of Dallas law that requires private employers to provide paid sick time. Is the law a good idea or not? Radio host Mark Davis joins Good Day to share his opinions on that and more. 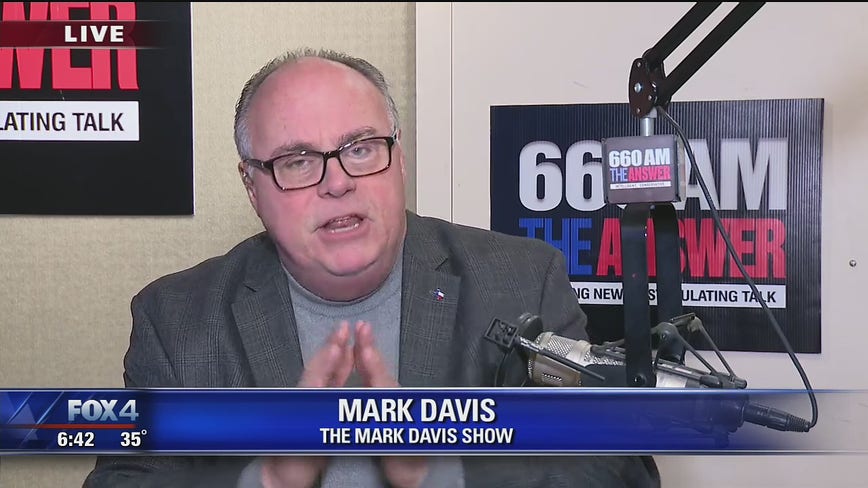 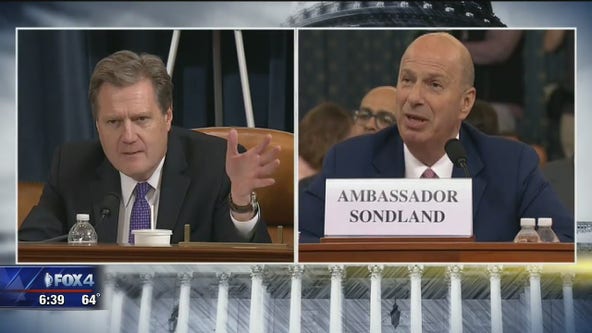 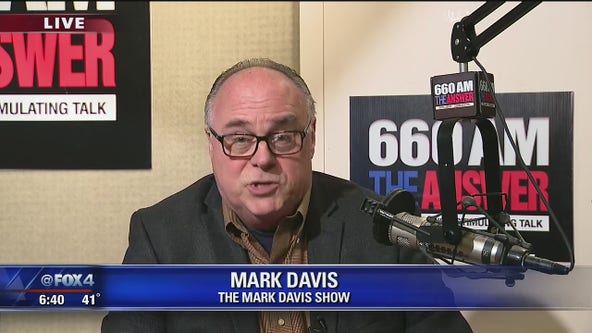 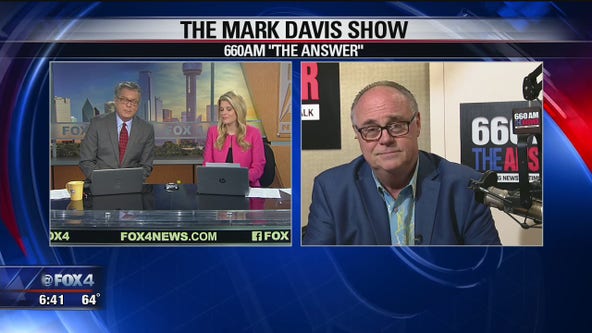 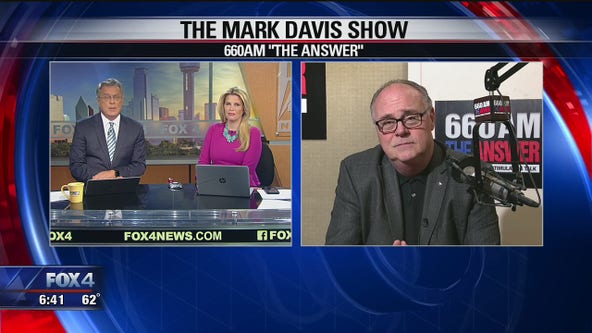 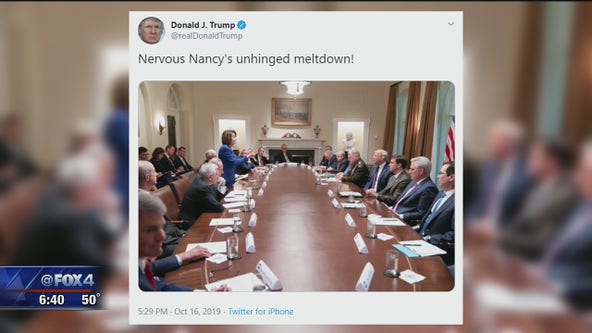 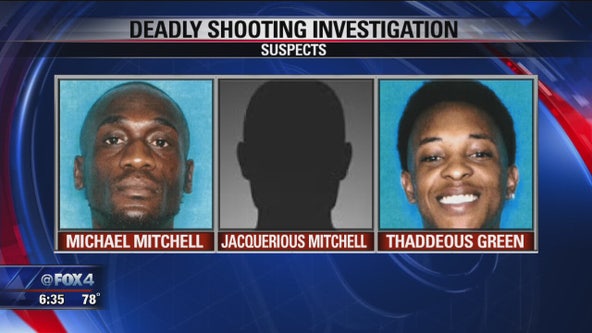 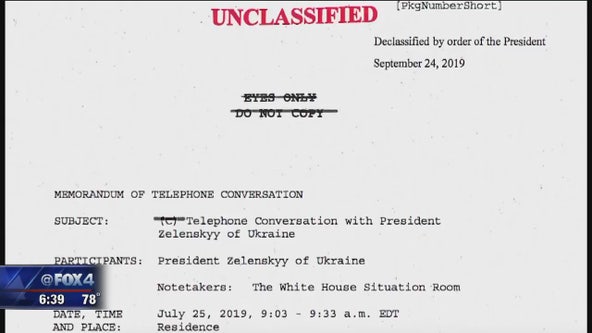 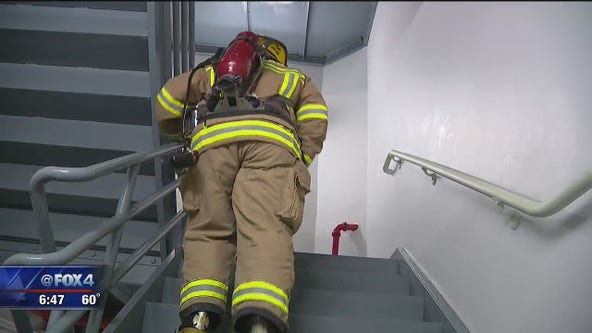 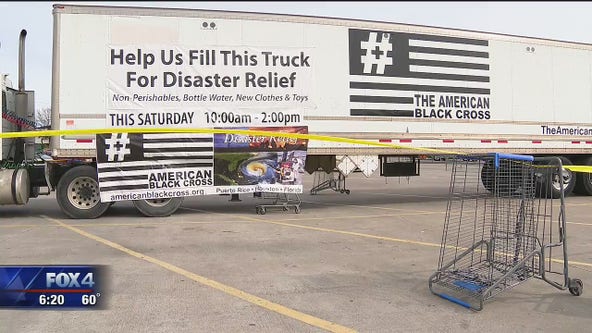