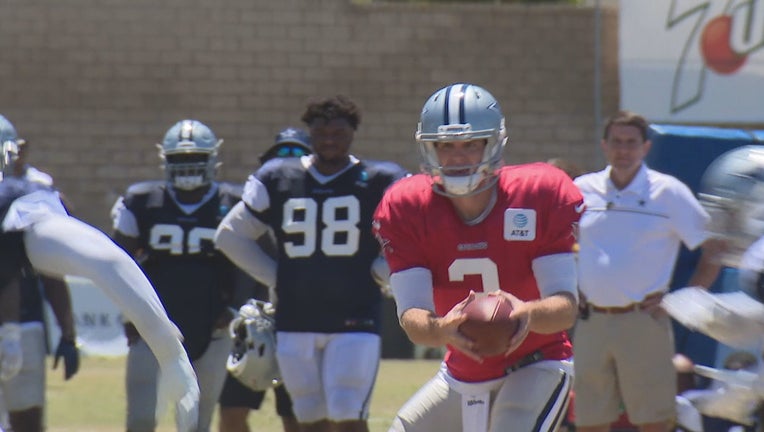 OXNARD, Calif. - The Dallas Cowboys have one more practice before their first preseason game of the year.

The players will hit the filed in Oxnard, California on Tuesday then travel to Canton, Ohio to take on the Pittsburgh Steelers in Thursday’s Hall of Fame game.

Coach Mike McCarthy said training camp has his team mentally and physical ready for the season.

"At the end of the day, the players play the game. You know, I've always coached the quarterback position and through experience, I mean, you know, like coach smart players. I'm not interested in being a smart coach because if the players don't get it, they're not. They're the one playing. And that's the part you have to you just stay on top of," he said. 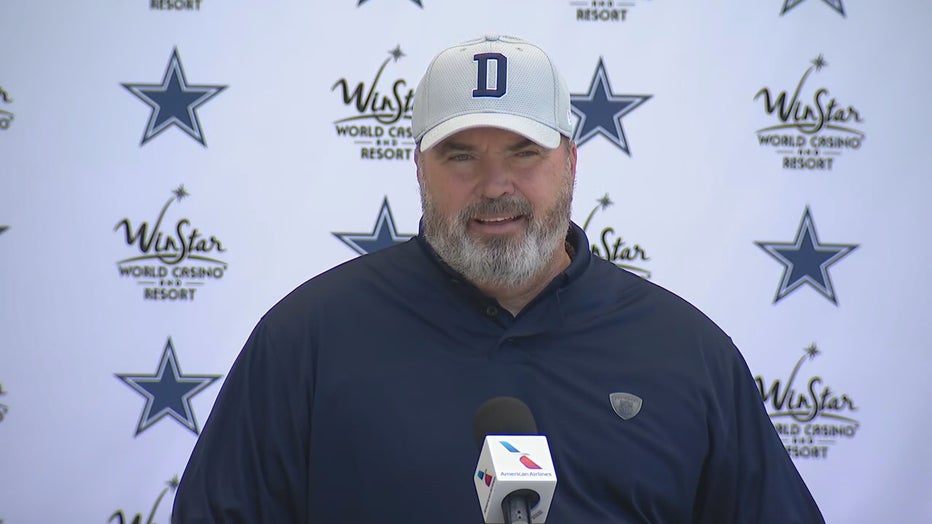 McCarthy also said the team is finally starting to feel like his football team.

"I think the fact that, you know, coming into Dallas and being away from your family personally and then the pandemic starts in the second month of your tenure there. And so, it’s a different new experience. You know, in a lot of ways, I think we’ve discussed this already. This feels a lot like the first year. It’s the first time going away for training camp," he said. "I’m getting used to the operation here."

Quarterback Dak Prescott is not expected to play Thursday after hurting his shoulder last week. He may not even travel to Ohio with the team.