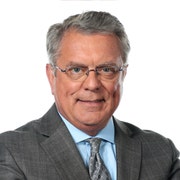 Tim Ryan has been co-anchoring FOX 4's Good Day since its inception and continues to drag himself out of bed for four and a half hours of non-stop news and fun every weekday.

Most of Tim's career in radio and television has been as a field reporter, with a mercifully brief stop in news management. In that time he's been lucky enough to meet everything from politicians to prisoners, celebrities and news makers and lots of ordinary people, who often prove to be the most interesting stories.

One of Good Day's most popular weekly features is Friday morning's "Tell it to Tim."

It's irreverent and sometimes close to out-of-bounds.

"People tell me they can't leave for work on Fridays until they've seen 'Tell it to Tim.' It's strange, but true."

The most challenging part of the job, Tim says, is also what makes it fun and interesting: It's never the same.

Tim and his wife, Beth, are blessed to have the two greatest kids in the world (in his humble opinion), Meghan and Patrick. They're all terribly patient with his long history of keeping such strange hours. 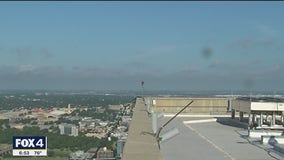 At least one Good Day viewer thinks Tim Ryan is slacking on the job. The spots on our tower camera are proof! It's Friday and time to Tell It To Tim. 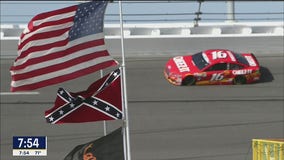 Viewers this week had a lot to say about flying the Confederate flag, changing police departments and George Floyd's death. It's Friday and time to Tell It To Tim. 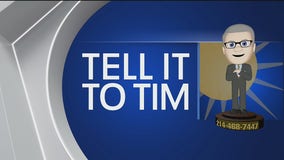 Viewers this week are trying to decipher a presidential joke and had mixed opinions on the idea of bringing thousands of Republicans to town. Plus, some of you are tired of seeing us at home. It’s Friday and time to Tell It to Tim. 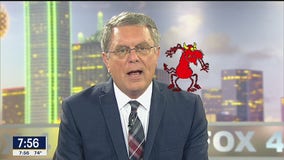 Viewers this week had a lot to say about whether Texans should be allowed to vote by mail if they fear COVID-19, presidents trading insults and flu deaths. Plus, one viewer is convinced Tim has sold his soul. It's Friday and time to Tell It to Tim. 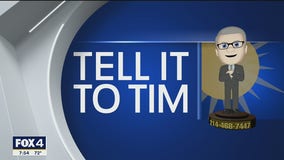 There are conflicting ideas on what is safe and when. And sometimes... you just draw a blank. What day is it again? Oh yes. It's time to Tell It To Tim. 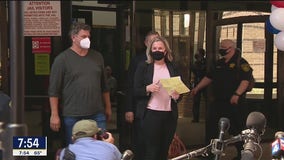 Is the Dallas salon owner who reopened her business early a freedom fighter or criminal? It all depends on who you ask. People on both sides of the debate called this week to Tell It To Tim. 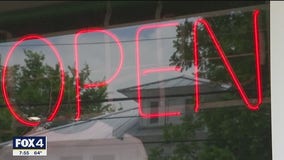 It's a new phase in Texas today with some places open again. Plus, viewers this week had zero sympathy for a political leader who went without a mask. Finally, one viewer called Tell It To Tim to offers free advice on what is and isn't dangerous. 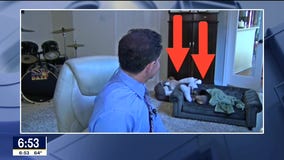 Viewers this week are divided on whether it's time to get back to normal. They're even divided about the Good Day pet parade. It must be time for Tell It To Tim. 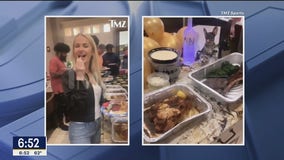 Who is really in charge around here? It's something we ask on Good Day every day. Plus, video from TMZ may show a pro athlete behaving badly. 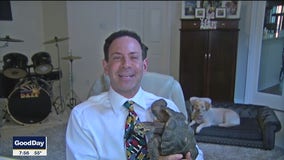 Some things must go on as usual... like Tell It To Tim. Viewers this had a lot to say about the dispute between Dallas County Judge Clay Jenkins and the governor's office, social distancing rules, Bernie Sanders ending his campaign and Evan's adorable pets.