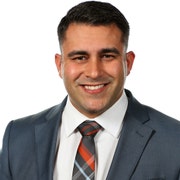 If you were to ask, “When did the weather bug bite you?” I would have to say it was after personally seeing Hurricane Andrew destroy my hometown of Miami, back in 1992.

Seven years later, my family and I moved to Fort Worth, where I attended Fossil Ridge High School. This is where I got exposed to North Texas severe weather — the severe wind, the hail, the tornado threats and that sealed the deal for me.

My approach to meteorology was different than most; I went the military route. I researched which branch of the service would provide the best college opportunities for me and discovered that the Air Force has a "forecaster" job.

My Air Force training led to more than 80 semester hours of meteorological college credit. It was a lengthy process, especially during my deployments to Afghanistan. My time in the service was one of the best experiences in my life. I received an Honorable Discharge from the Air Force in August of 2012 and earned my degree in 2015 from Mississippi State University with a Bachelor of Science in Geoscience.

Before joining FOX 4, I had worked at the CBS affiliate KYTX in Tyler since April of 2015, and also did a stint at Texas Cable News in Dallas after an internship at WFAA/Channel 8. 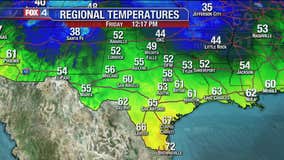 Weekend overall will be decent with a minor chance of rain late Saturday into very early Sunday morning. The rain chances will not be promising either, with only a 30% probability. Temperatures will be into the 60s for the weekend and carry over into the work week. A slightly better chance of rain takes aim for Tuesday and even that will not be a washout. 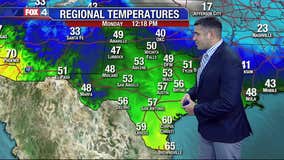 Rain moves in Tuesday night and clears out by midday Thursday. Cooler temperatures will accompany the rain, but sunshine and 60s await us for the weekend. 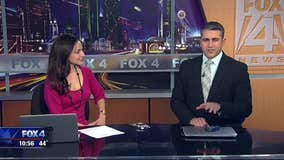 Rain moves back into our western counties late Tuesday night with it becoming more widespread for Wednesday and Thursday. A few embedded thunderstorms could be possible on Thursday, but severe weather is not a concern. Rain looks to clear out by Thursday night with sunshine returning on Friday. 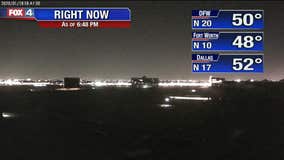 The weekend started off great and will end that way as well! Rain chances will steadily increase midweek, but looks to clear out of here in time for the following weekend. Temperatures for the most part will be near seasonal with Wednesday looking to be the coolest of the stretch. 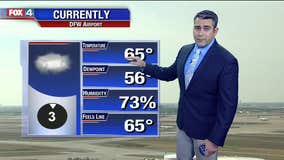 Breaks in the clouds will allow temperatures to hover around that 70° mark this afternoon, but rain chances return with a series of cold fronts that will bring swings in the temps as well. The second half of January looks to be cooler. 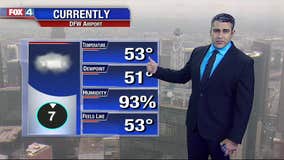 The dense cloud cover has been parked over head with very few breaks surrounding the DFW area. Mist continues to hamper visibility in isolated locations. We do warm up through midweek with a few bouts of cold fronts bringing rain chances back to the area to close out the week and some fluctuations in temps. 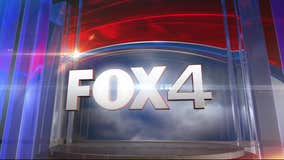 More sunshine in the forecast to close out the weekend, this along with southerly winds will help bring our afternoon temps to near 60° for the high. 70s await us later this week! 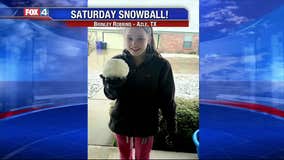 A wintry mix for the remainder of the morning with clearing skies this afternoon. It's a chilly one today with cold wind chill values. Don't worry, 60s return tomorrow! 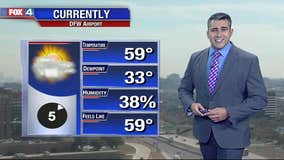 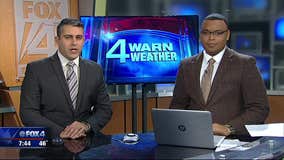 We'll add a dash of sprinkles into today's forecast. Nothing as widespread or heavy as what we saw on Saturday. One thing we will all notice is the cooler temperatures. 2019 ends on a quiet note.