Police in Albuquerque, New Mexico are investigating the murder of 21-year-old Cayla Campos, who was shot and killed after witnessing an armed robbery in a park while she was playing Pokemon Go.

ALBUQUERQUE, N.M. - Police in Albuquerque, New Mexico are investigating the murder of 21-year-old Cayla Campos, who was shot and killed after witnessing an armed robbery in a park while she was playing Pokemon Go.

The Albuquerque Police Department told KRQE that Campos and her boyfriend, Sidney, witnessed a victim sitting in their car being robbed by two people. When Campos and her boyfriend tried to drive away, multiple shots were fired by the suspects into her vehicle, striking Campos in the back of the neck and causing her to crash into an unoccupied home.

Police provided no information on the suspects, but said the robbery involved a red car — possibly a Ford Mustang — and a silver four-door sedan.

Pokemon Go typically requires its players to walk around and explore their surrounding area, utilizing the game’s augmented reality technology in order to find nearby Pokemon. Parks like the one in which Campos was shot are a typical meeting ground for players of the mobile game. 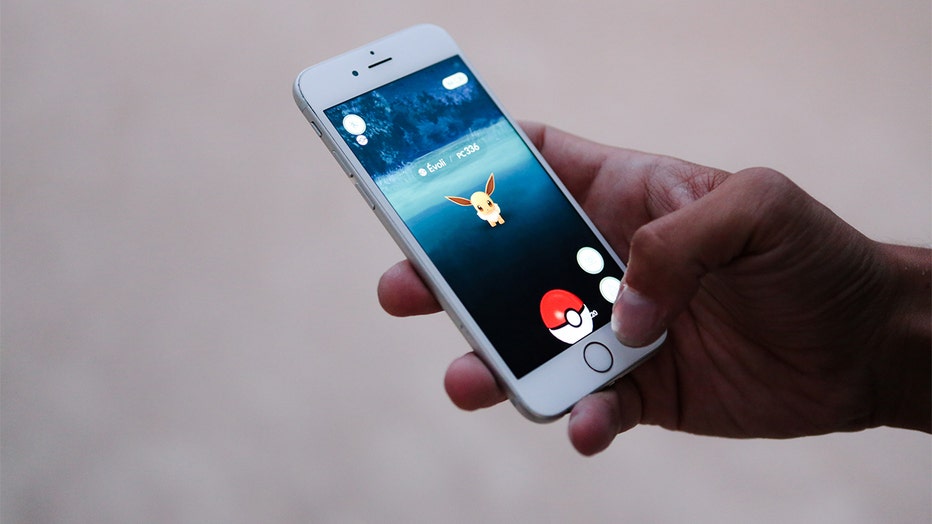 A friend of Campos’ told KRQE that the park where she was shot was a common place where she and her boyfriend would play Pokemon Go due to its proximity to her apartment.

Nearby residents provided police with surveillance footage that showed what is believed to be Campos’ car driving away moments before it crashed into the nearby house.

Campos' father, Carl Campos, posted a photo of his daughter on Facebook, saying, “Anyone that knew her knows we lost a very special person.”