KILLEEN, Texas - A Missouri City man on the Texas 10 Most Wanted Fugitives list was arrested in Killeen earlier this month.

34-year-old Charles Lee Tillman Jr was added to the list on Sept. 15 and was November’s featured fugitive. Tillman has been wanted since June, when the Fayette County Sheriff's Office issued an arrest warrant for him in connection with the May 30 murder of a man in La Grange. 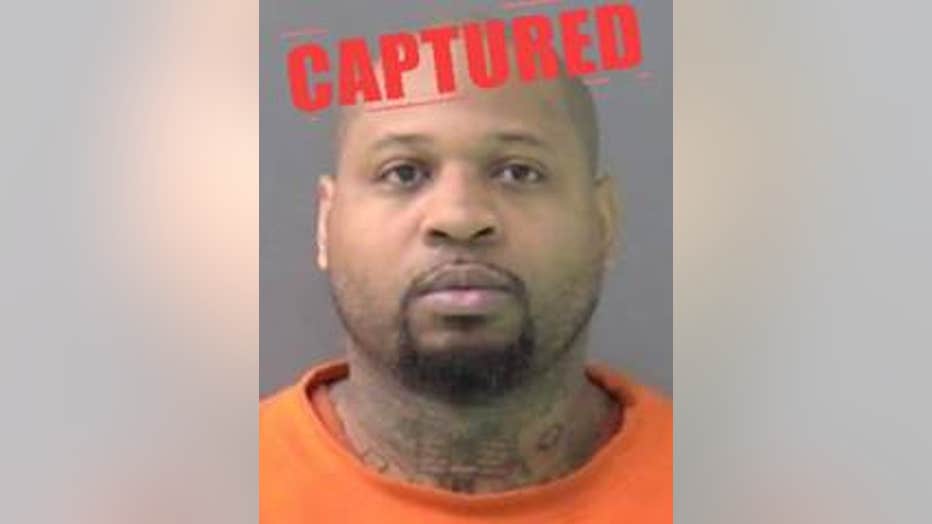 In addition, the Texas Board of Pardons and Paroles issued a parole violation warrant for Tillman's arrest.

Tillman's arrest was the result of tip information received through Crime Stoppers, says Texas DPS, and a reward will be paid.

Texas Crime Stoppers, funded by the Governor’s Criminal Justice Division, offers cash rewards to any person who provides information leading to the arrest of one of Texas’ 10 Most Wanted Fugitives or Sex Offenders.

So far this year, DPS says it and other agencies have arrested 28 Texas 10 Most Wanted Fugitives and Sex Offenders, including 11 gang members and 14 sex offenders. In addition, $62,500 in rewards has been paid for tips that yielded arrests.

To be eligible for the cash rewards, tipsters must provide the information to authorities using one of the following methods:

All tips are anonymous — regardless of how they are submitted — and tipsters will be provided a tip number instead of using a name.