Police are looking for the man seen in video punching two women after a minor traffic accident on the North Central Expressway near Downtown Dallas.

DALLAS - Dallas police announced they arrested the man seen on video allegedly attacking two women during a road rage incident over the weekend.

Shaudae McMillan told FOX 4 the man punched her and a friend in the face early Saturday morning. She said the attack happened after his car sideswiped hers on the North Central Expressway near Downtown Dallas. She was trying to exchange insurance information with him.

"I should not have to fight my way out of a routine accident," McMillan said. "But as soon as we stepped out of the car, the driver of the car was the guy in the video, he was very irate. I mean, he came out of the car calling us all types of names and saying that we damaged his car." 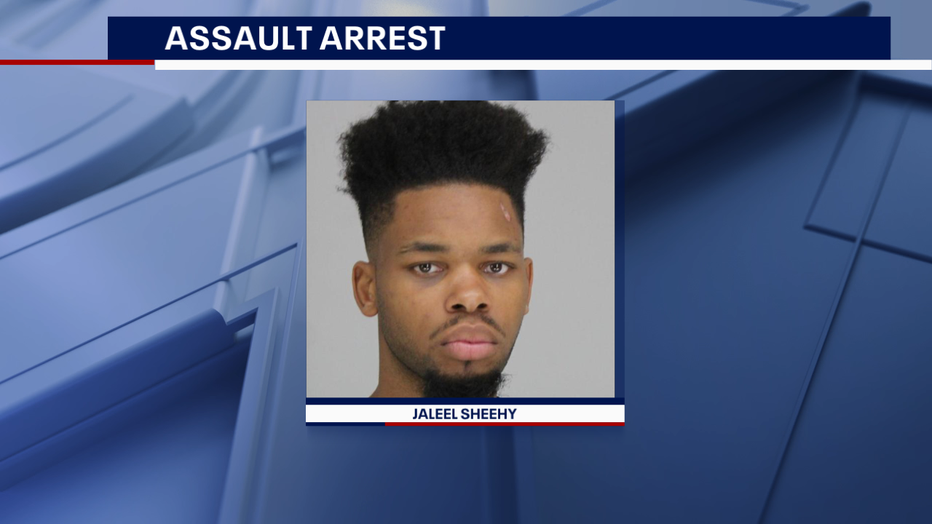 McMillian said the man hit her and knocked her to the ground. He punched her passenger in the face and broke her nose. Then he drove away.

Detectives identified Sheehy as the man in the video after someone called with a tip.