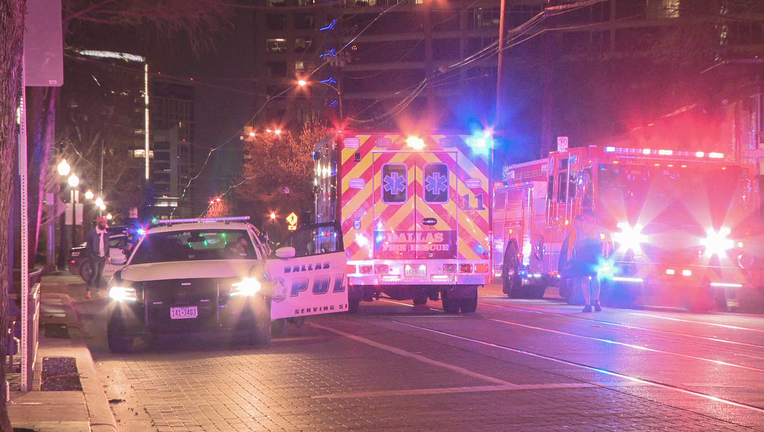 DALLAS - A woman was killed after she was run over by a car in Uptown Dallas early Monday morning.

It happened around 2 a.m. on McKinney Avenue near Worthington Street.

Police said 21-year-old Jasmine Hassan got into an argument with a man and it got physical.

She leaned into the car window. The driver pushed the gas, she fell and was run over, police said.

Hassan died at the hospital.

The hit-and-run driver was in a white Camaro. He remains at large.

Police hope to find surveillance video from nearby businesses to help identify the suspect.